Even Geeks need to shower once in a while, so the best way to entice them to leave their gaming console or computer is with some cool Shower Curtain themes. The following are 14 geeky Shower Curtain themes that include Video Game Characters, Star Wars and other geeky designs. 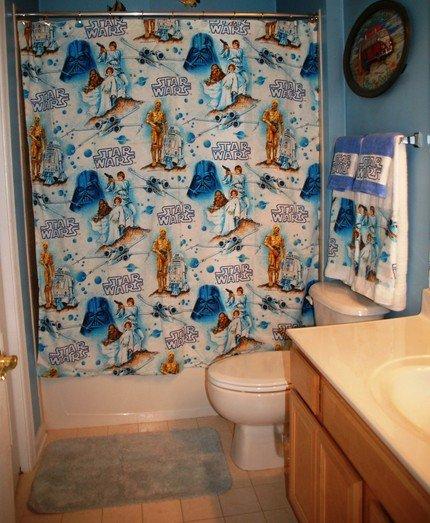 The Star Wars Shower Curtain brings the force to your Bathroom, so even while you clean up, you can dream of becoming a Jedi. 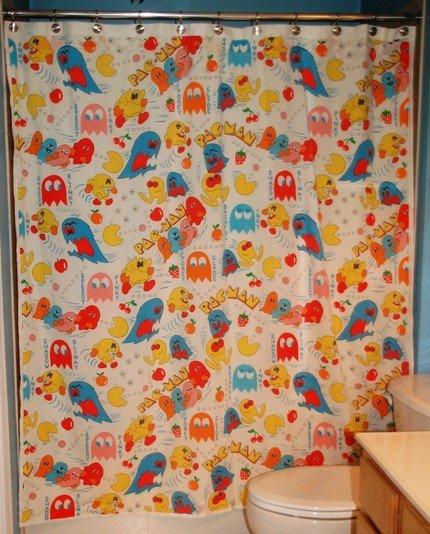 Two different Pacman Shower Curtains which make it easy to recall the classic video game while washing your hair. 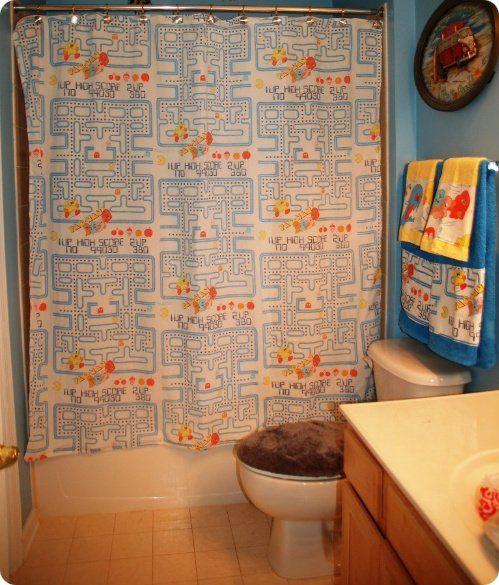 Study the different elements using the Periodic Table of Elements Shower Curtain while away from the classroom. 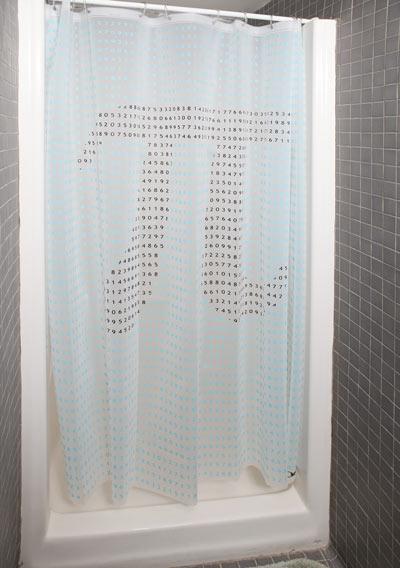 If you have ever tried to really figure out the Pi Number, the Pi Shower Curtain will grant you daily practice in trying to answer your personal hypotheses.

Emoticons in your shower

Practice the Keyboard emoticons while taking a shower and go back to chat with friends as soon as you are out. 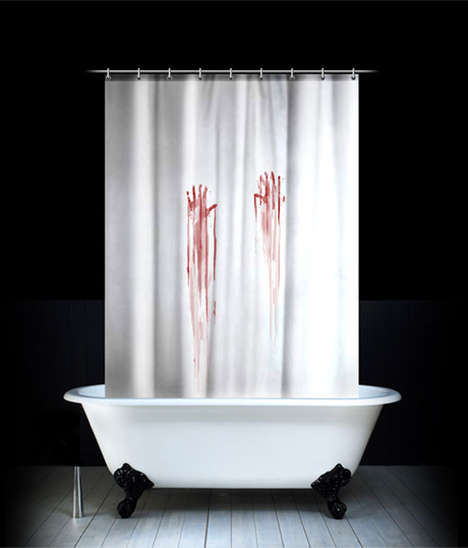 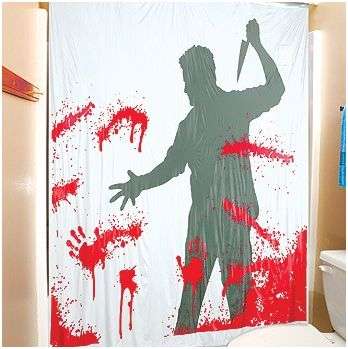 Cool various shower curtains that revolve around Psycho, a Crime Scene or other Bloody themes. They may look cool, but if you are alone at home, you may stay away from taking an actual shower. 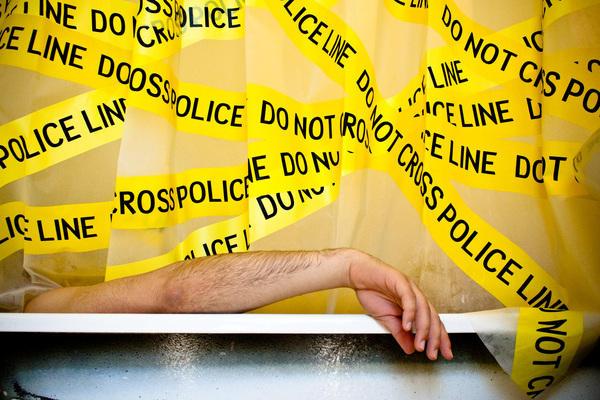 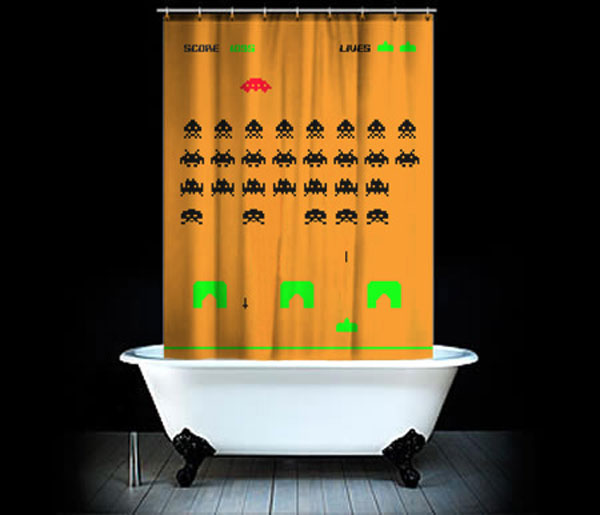 The Space Invaders Shower Curtain may just be a design, but it still doesn’t mean Geeks won’t dream of having one and dreaming of the good old days. 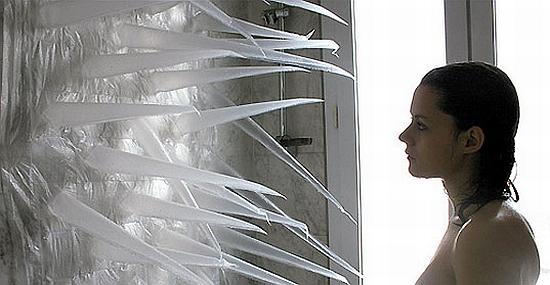 Designed to conserve water, this cool Shower curtain is spiked up after 4 minutes of Water use, making it difficult to shower further. 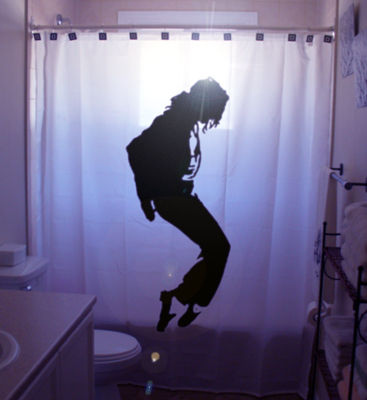 Michael Jackson, the King of Pop, may be gone, but it doesn’t mean that huge fans like Carol cannot still see him while in the Bathroom. 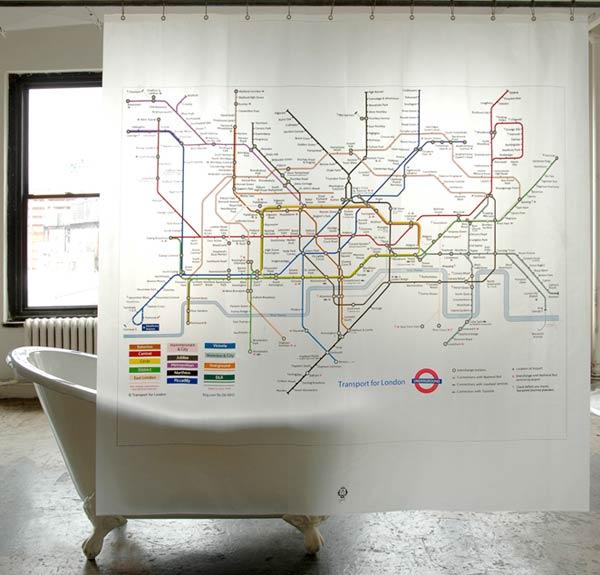 I always wondered how locals are so familiar with the various Tube Routes of London, but now that I see this London Underground Shower Curtain, I realize how much extra study time they got.