Penbo – The Penguin Robot for your Kids

Ever thought of gifting your kid a special best friend? A toy robot that will listen to your kid and respond likewise too? That’s the Penbo for you. Every Penbo has a Bebe inside it that comes in a surprise color and sports a special voice too.

When your kid and you too, play with Penbo, this cute lovable penguin robot reacts to you with new dances and sounds. If you do have a buddy who has a Penbo too, then both Penbos will communicate with each other or start dancing! Simply superb, isn’t it? 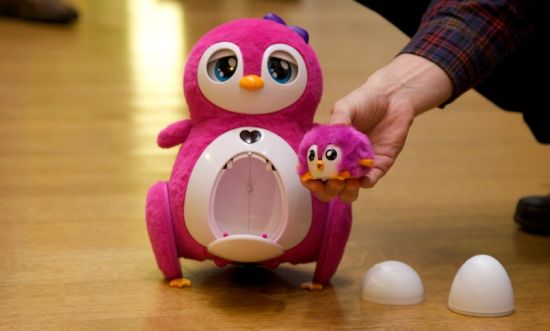 Penbo, the penguin robot truly waddles like a live penguin, jigs a happy dance, and senses her environment! What Penbo, the lovable penguin robot loves to do is to interact with her cute little Bebe. This Bebe can also be used as a remote controller for Penbo. 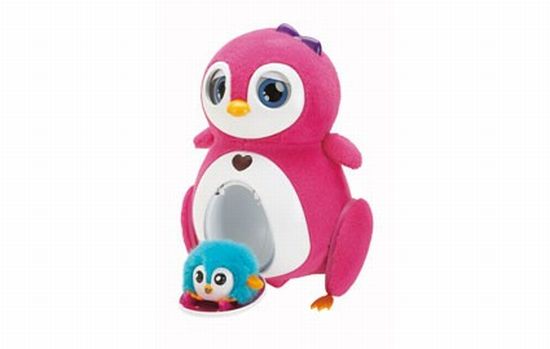 It takes years to develop robots like Penbo and these cute series of robots have been manufactured by Iloverobots. This firm has always been into building dynamic and interactive robotic toys that are fun, thrilling, and exciting for grownups and kids alike. Iloverobots prides itself on taking cutting edge robotics out of research labs and build great products around them, and later disseminate them into the world. 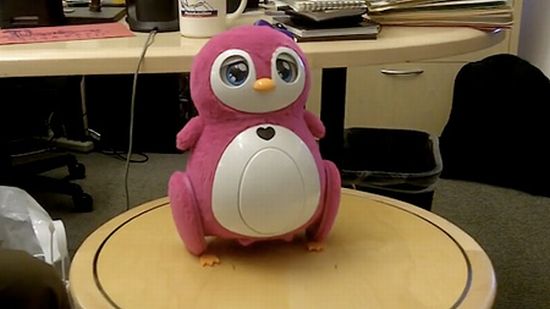 This cute and adorable penguin robot Penbo is designed for kids aged four and above. Every Penbo has a surprise Bebe inside it. When you press Penbos heart, you get to hatch an egg. As you push the buttons on Bebe, Penbo will respond to different combinations with new sounds and movements. This cute penguin robot loves to sing and dance. When you start playing with Penbo in myriad ways, it not only helps to unlock new dances but also unleashes your own creativity. Penbo listens to your voice and responds in its own native dialect, the Penguish. Pet Penbo will purr in delight, tap her on her head and she will dance the cha-cha for you. This amazing little robotic toy plays five different games with you and with Bebe.

Have immense fun playing these five games with Penbo. While playing tag, Penbo will scoot away from you, but you can tag her by tapping her head.

While playing hide and seek, Penbo closes her eyes and looks for Bebe. When she calls out, make Bebe answer her. If Penbo finds her Bebe twice, she’s naturally on cloud nine!

Musical chairs is another interesting game that you can play with Penbo. As Penbo sings and turns, you too should swivel round with her. When she suddenly stops, and you are in front of her heart, then you win!

“Mimic me” is loads of fun too. Penbo makes a series of sounds which you or Bebe can imitate. Do it thrice in a row and you win!

Last but not the least, how about a game of Peek a boo? Try to get Bebe in front of Penbo’s heart before she opens her eyes.

Have loads of fun with this amazing and lovable robot toy.

Isn’t it cute? If yes, then take a look at Pink Gundam Robot and Piperoids Robot too!