Customize Your Own Style With Tokyoflash Waku Watch

After the revolutionary response of Nekura Tundra, Tokyoflash is back again to watches with its another new series of unisex models – the Tokyoflash Waku, and this time with lot more options for you to customize your own style. 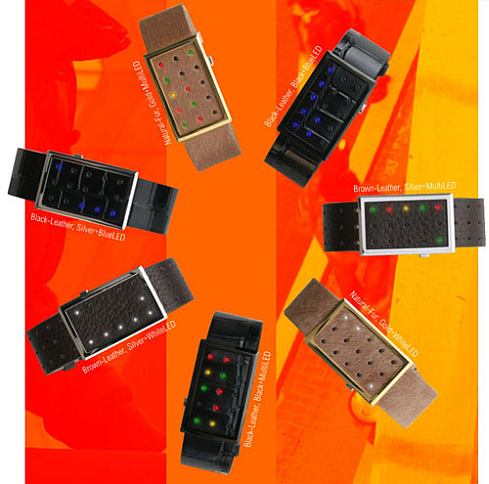 Waku is a whole new concept in the world of watches with perfectly positioned wrist band between the frame and the LEDs. The belt is marked with punched holes, which lit up brightly to speak of the time. The most interesting part of Waku is its animation that glitters with the touch of a button before the time is shown. The LEDs are counted in columns of 5 and the time is read accordingly in three easy steps, which is really nothing complex. 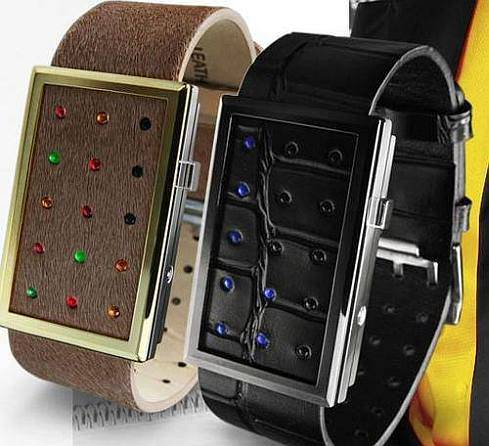 This unisex model of watches from Tokyoflash is just perfect to fit all wrists – be it large that of a man, or soft and slender like that of a woman. It’s available range of color ranging from soft brown leather to croc-effect leather in black, Waku’s wrist band is ideal for every character and all outfits. 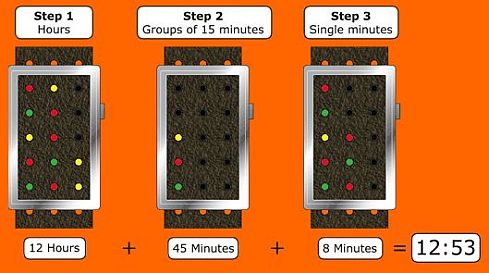 It’s time to retire from your old conventional watch and move forward to create your own style with Waku wrist watches. Choose your material, frame and LED color combination to create your own customized look, the look that speaks more about you – a look that is at par with the recent fashion world. They run for right under $99.

For more geeky Tokyoflash designer watches , check out with the recent models like The Poptone Cubic Puzzle Watch and The Negative Watches 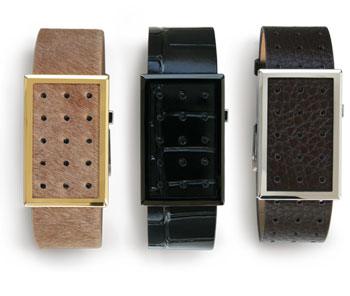