Having a baking assistant in the kitchen is a great deal, considering the complexity of modern dishes. Drop is an iPad connected kitchen scale that helps with measurement conversions, fact that simplifies cooking.

Cooking is definitely an art, but that doesn’t mean that it can’t be regarded as an exact science, as well. After all, most recipes call for a specific temperature and a certain baking duration, and disrespecting these can have dramatic consequences. Same goes for the amount of each ingredient, which should be precise, in order to assure the success of a particular dish. Drop is a digital kitchen scale that connects to iPads in order to provide you with step-by-step guides, suggestions regarding substitutions, and even a shopping list that can be updated on the go. 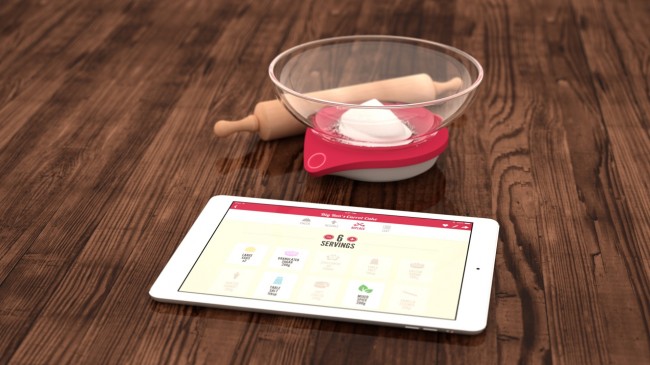 One of the best things about Drop is that, even though it’s connected to an iPad, the tablet is safe from dirt and grease. Right after adding an ingredient, Drop triggers the next step of the recipe on the iPad, so you won’t have to touch it at all. 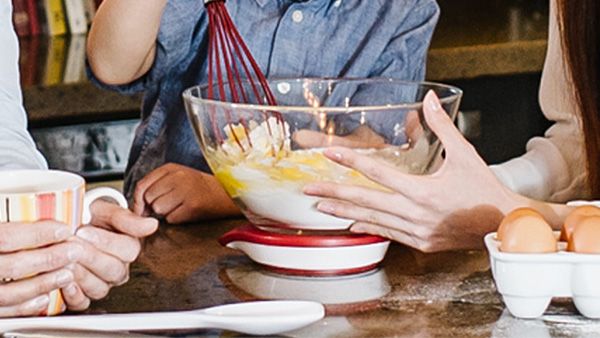 Another interesting aspect is represented by the notifications that Drop sends to your smartphone in case you leave the kitchen. This helps you say goodbye to noisy oven ringers, and tells you when it’s time to remove the dish from the oven.

The blog that’s available on GetDrop.co represents a great way of educating cooks, while also slipping details about this magic scale, every now and then. There are plenty of tips on how to cook like a boss, along with dirty little secrets that enable you to use Drop at its full potential. I just hope that the company won’t stop updating the blog after launching the product, as that would be a shame.

The voice-powered controls are definitely one of the unique selling points of Drop, as being told when plenty of an ingredient has been added to a recipe is just great. 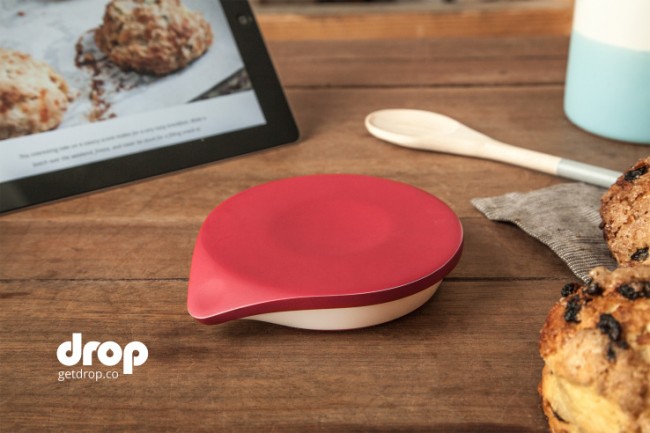 I enjoy cooking quite a lot, and I’m an advocate of precise measurements every time I prepare a dish. In this context, I believe that Drop could be a real help in the kitchen, and I wish the company considered making their product compatible with Android devices, as well.

Drop is currently available for pre-order on the company’s website, and can be yours for $80. When the product will be officially launched, it will carry a price tag of $99.