Christopher Nolan’s movie gave birth to more than just hot debates on whether the last scene was real or just another dream. Among other things, it inspired an Italian designer to create a desk organizer/dish rack combo that could tumble upon itself at any given time.

Despite being shown in the trailer, as well, seeing that scene in the movie was life-changing, mostly because it was also revealed the context in which streets can rise to the sky and collapse upon themselves. The Inception dish drainer/desk organizer can technically be used to reconstruct that scene, since it’s made out of silicone and can bend quite easily. 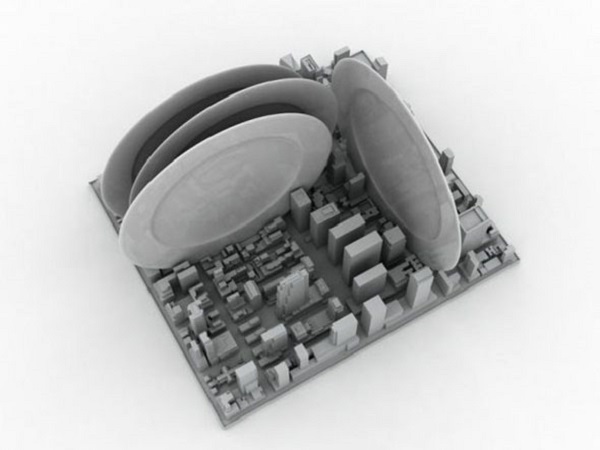 Luca Nichetto, the designer of the Inception desk organizer/dish drainer, explained how the idea of creating such an object with such an unusual function: “During a visit to Stefano Seletti in his office in Viadana, Mantua, a curious object resting on his desk caught my attention. It was a scale model of Manhattan peninsula, a gift from a friend. The object had no particular function yet, but it immediately gave me the idea to create something that played with the surreal proportions of the miniature metropolis.” 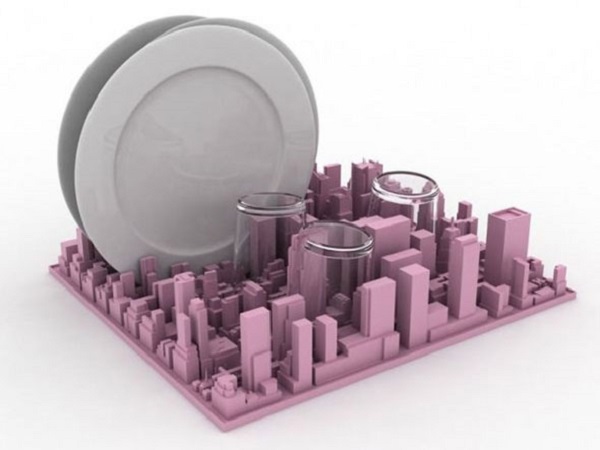 There is plenty of room between the skyscrapers for plates and glasses, or envelopes. You should probably decide from the start what the function of this silicone Manhattan is going to be, since you most likely don’t want valuable documents to float and get soaked wet because of some plates you have just washed.

Francesco Dompieri assisted Nichetto in making this project, and the final client ended up being the same Stefano Seletti in whose office the inspiring scale model of the Manhattan peninsula was found. There are some changes I would have made some changes to the design, but that’s just my personal opinion. For example, I think that for a dish drainer, silicone is one of the best materials ever, as it adjusts its shape to the plates and glasses, but for a desk organizer, metal or even stone would have been much classier. I don’t know how many people would want a silicone organizer on their desk, as it feels and looks like plastic and gives the impression of cheapness. 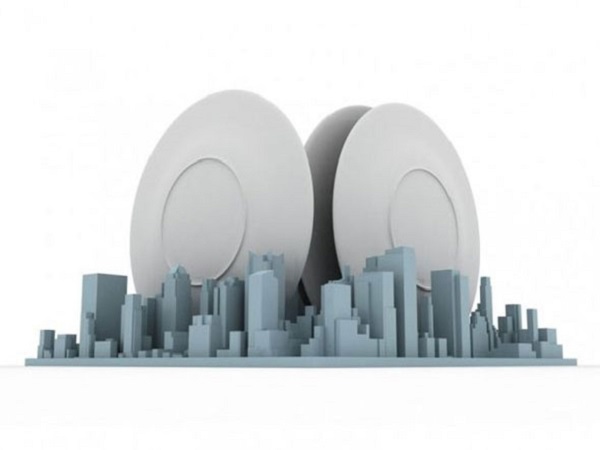 All in all, the project is quite interesting, even though there is some room for future improvements, should the Italian designer wish to make them.