Karl Lagerfeld’s Kitten, Choupette, Is The most popular cat on Twitter

Karl Lagerfeld’s kitten, Choupette Lagerfeld drives the Fashion world crazy! The cat has 23,000 followers on her twitter account, an iPad and 2 babysitters! This beautiful cat even got recently a cover on Harper’s Bazaar Magazine. Come and meet the most famous cat in the fashion industry, Chopette Lagerfeld. 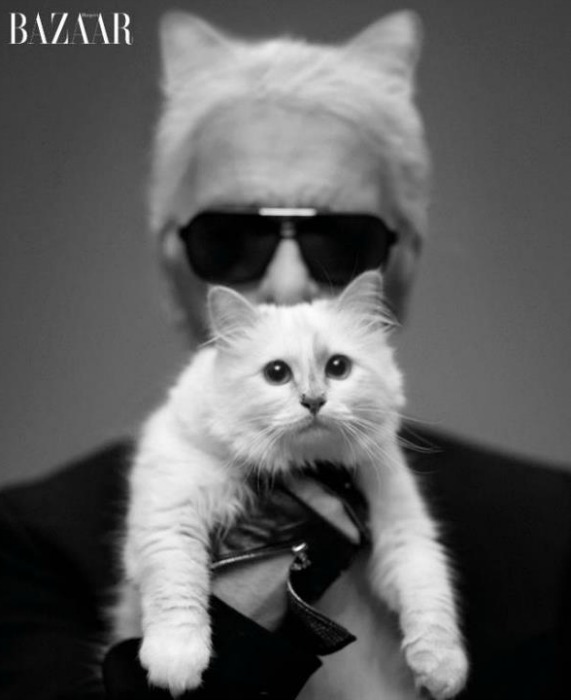 Karl Lagerfeld is the most important designer in “Chanel”, one of the most famous fashion brands in the world. In addition, he managed to give his Siamese cat, Choupette, a whole cover story on Harper’s Bizaar magazine and  a also a photo spread in  I-D magazine.

Mademoiselle Choupette’s Twitter account includes tweets about her fascinating life including flying to San-trope in the cockpit, playing with her iPad and being taken care of by 2 babysitters (in this case catsitters) whose roll in life is to feed her, change her Chanel sheets and document her every move. Lagerfeld himself is pretty obsessed with his cat in the last few months and says he didn’t think he could attach to a cat the way he has but Choupette is so delicate and everyone loves her. 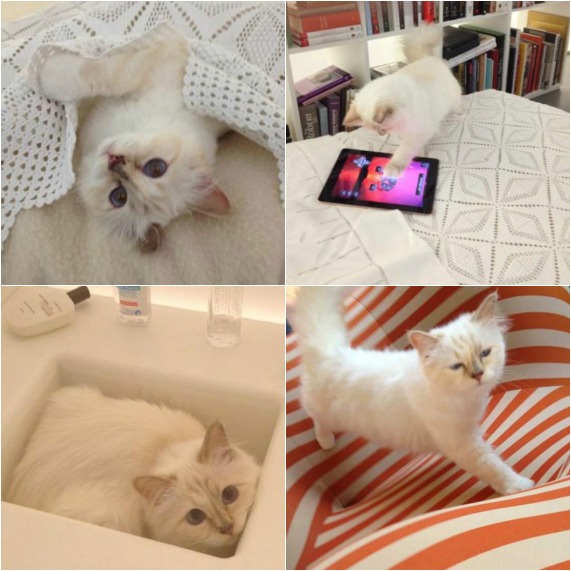 The Photos of Choupette, published on I-D Magazine just emphasizes how famous and powerful Karl Lagerfeld is, because not a lot of people could get so many pictures of their cat into a famous magazine. Choupette starred also on the cover of Harper’s Bazaar, including a profile interview (that was given by Karl Legarfeld of course) and a special photo shoot that was taken by the magazine. 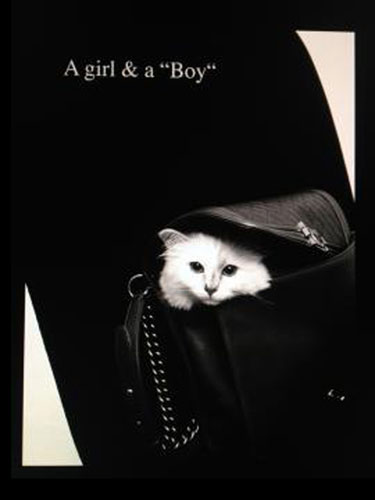 Let’s just hope that this cute kitten is not just a passing trend of the designer. In the past we saw a-lot of celebs using their pets to get some more publicity and attention (who said Paris Hilton?). In the meantime, Lagerfeld claims he turns down a-lot of commercial propositions regarding Choupette so we guess that for now she can keep enjoying her time which is well documented on her Twitter account. 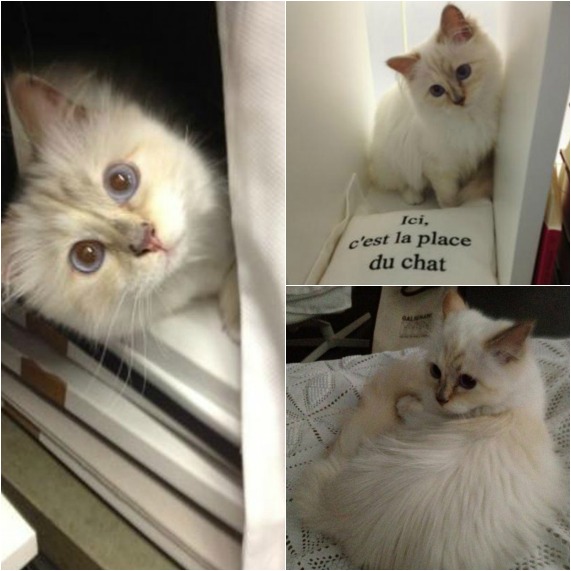