Fashion You Can Eat! Wearable Foods By Sung Yeonju

Food and Fashion are my two favorite things! What’s there not to love? That’s why I think artist Sung Yeonju is a genius for creating the “Wearable Foods” series. In this project she created dresses only from foods such as fruits, vegetables, chicken and bread. The result is very cool and looks great!

The “Wearable Foods” Series by Sung Yeonju is the artist’s first long term project which she started two years ago and still continues to this day. According to Sung Yeonju website: “This series deals with the concept of creating images that interchange the actual reality and the made-up reality on many levels. This body of work is her version of the made-up reality, which destroys the core meaning of clothing, which is the ability to be worn…Yeonju’s spectacular images make you believe and desire her made-up reality”.

So here’s how it looks like… A dress made from Tomatoes, chewing gum and even… Chicken! 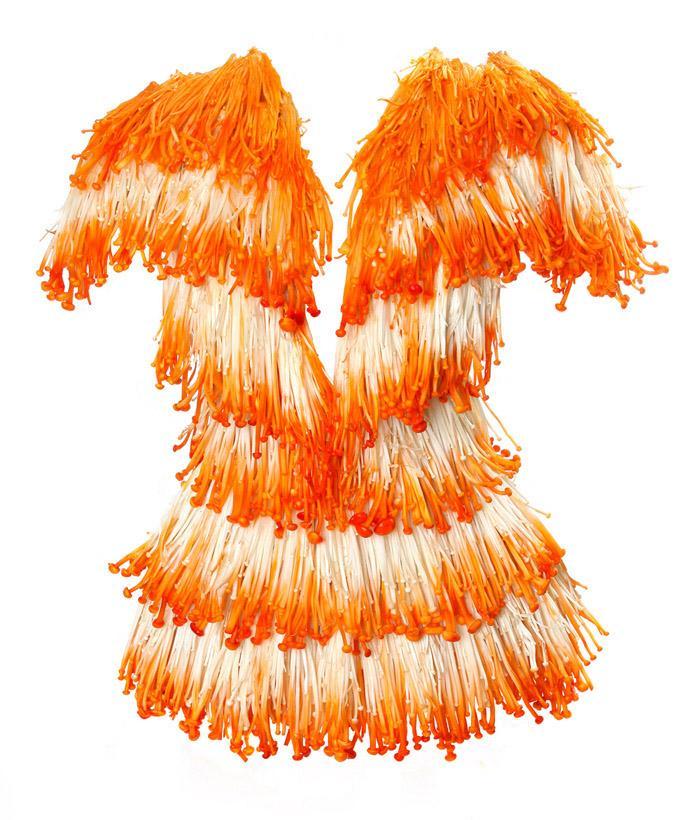 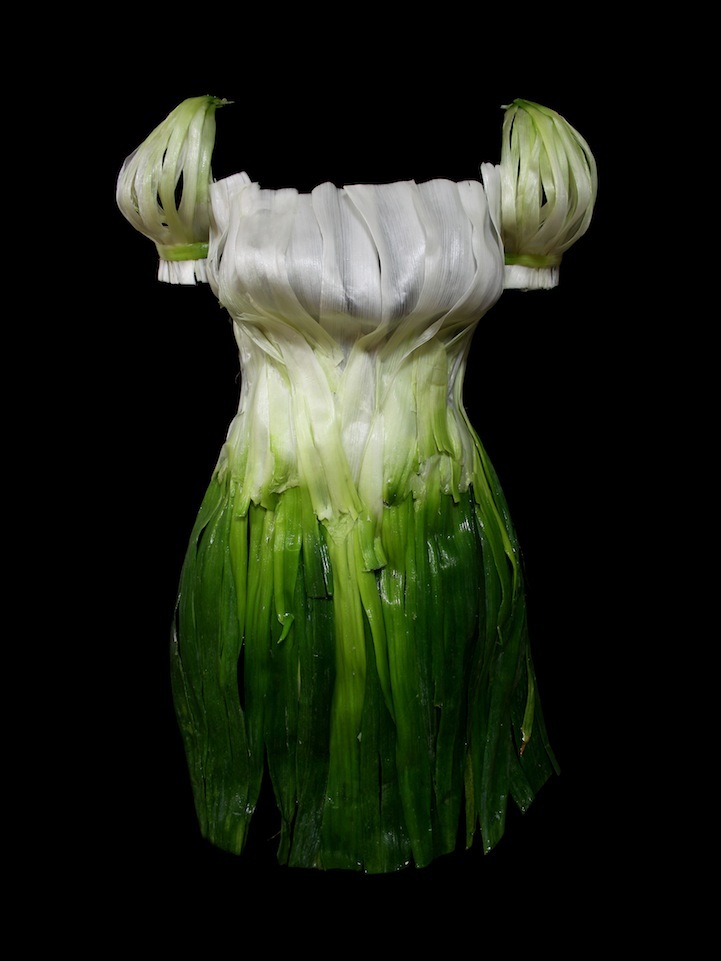 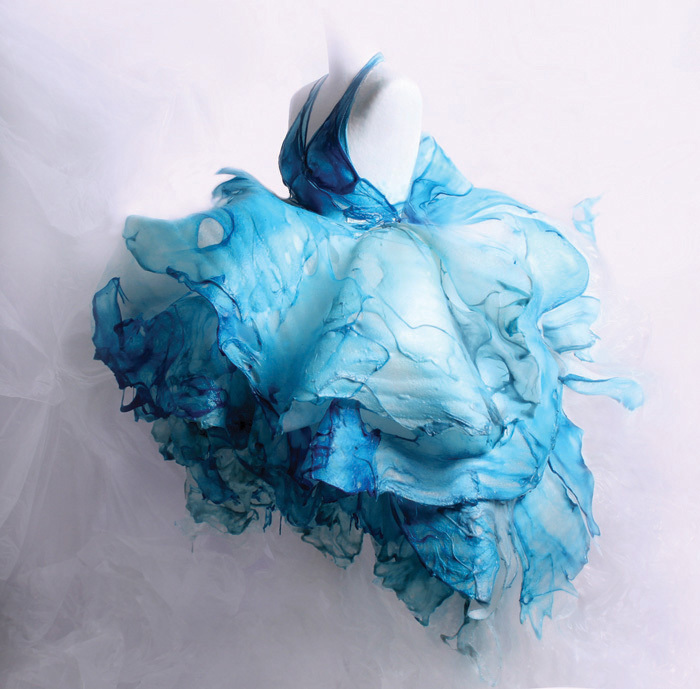 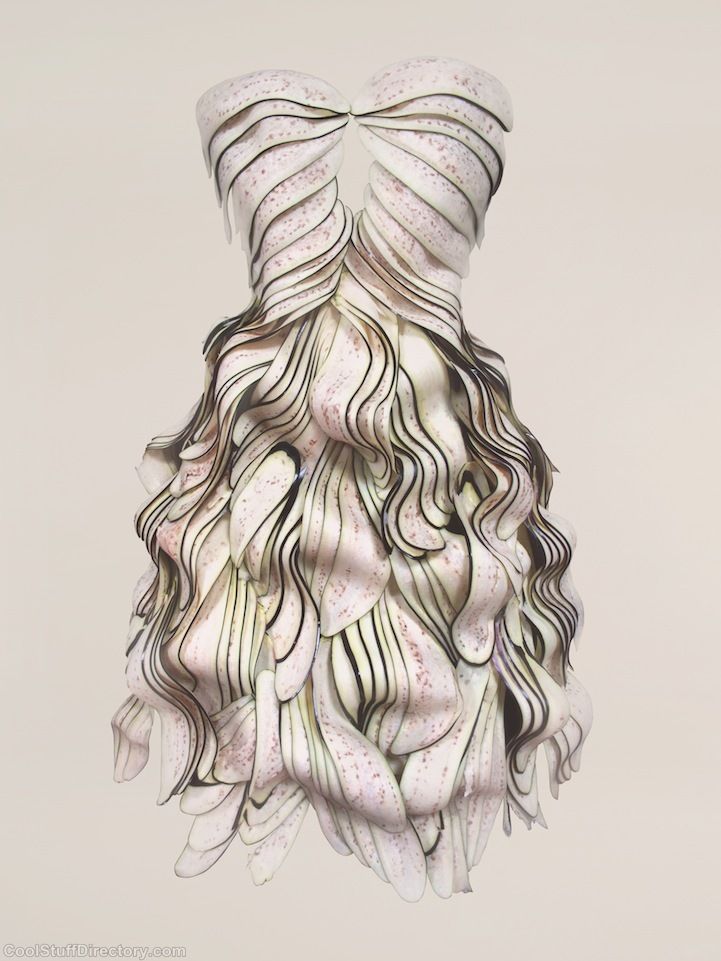 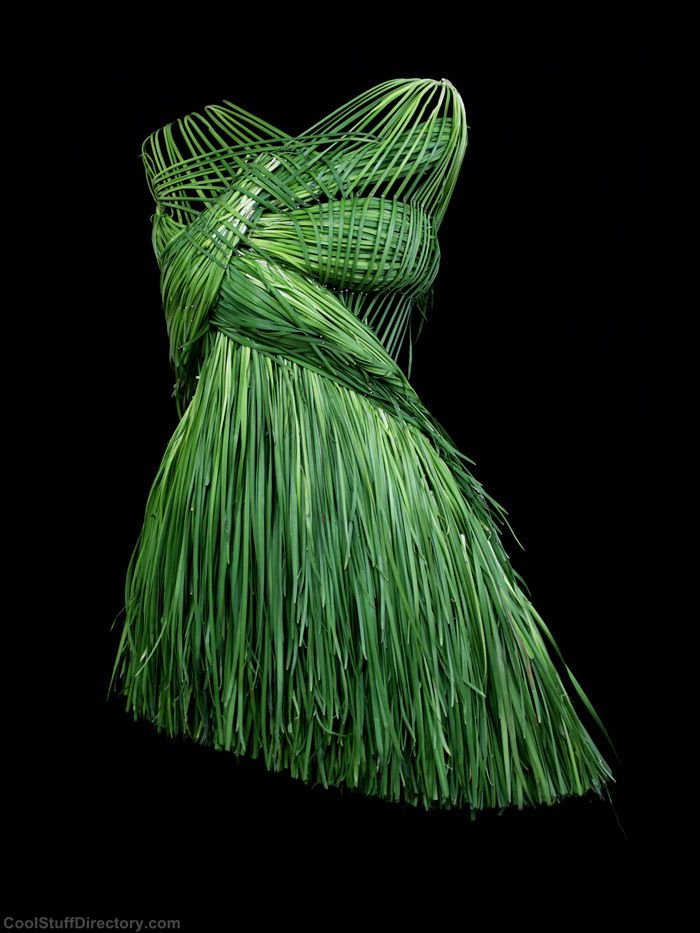 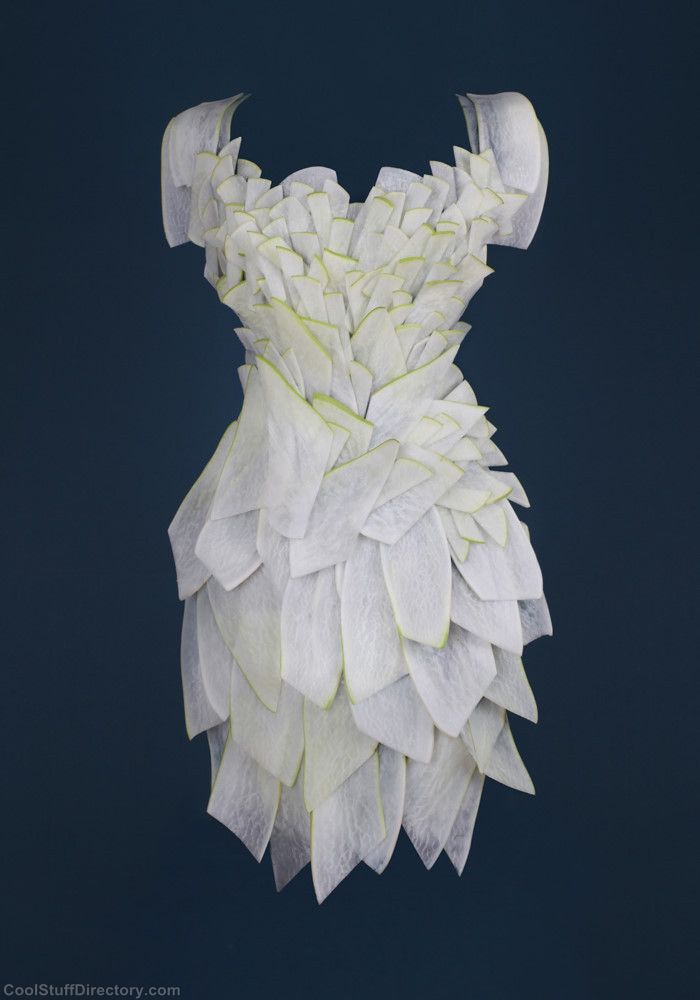 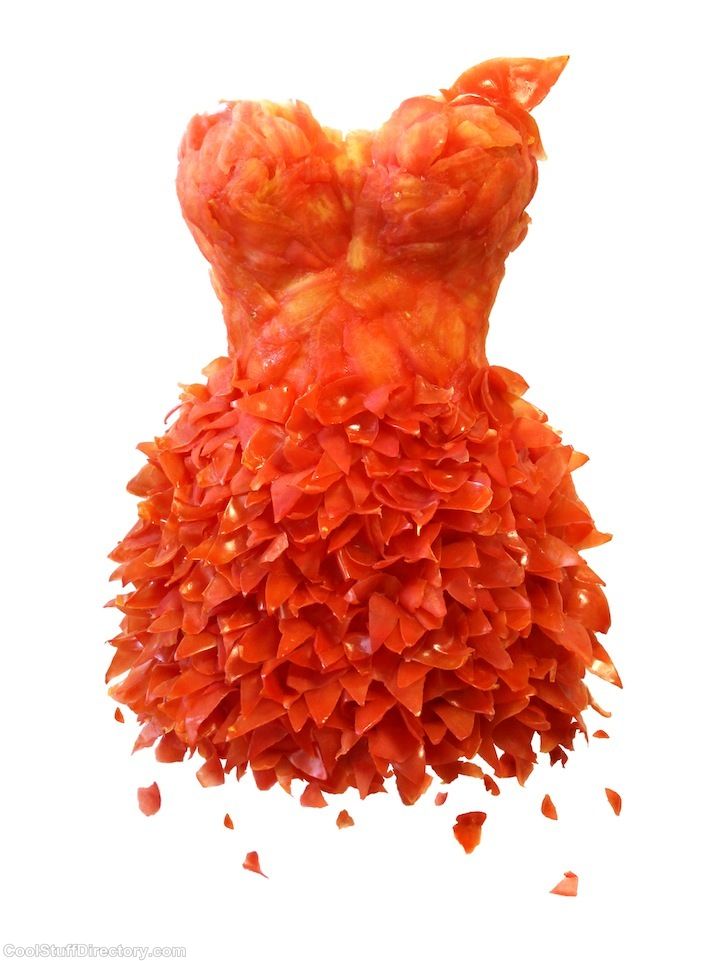 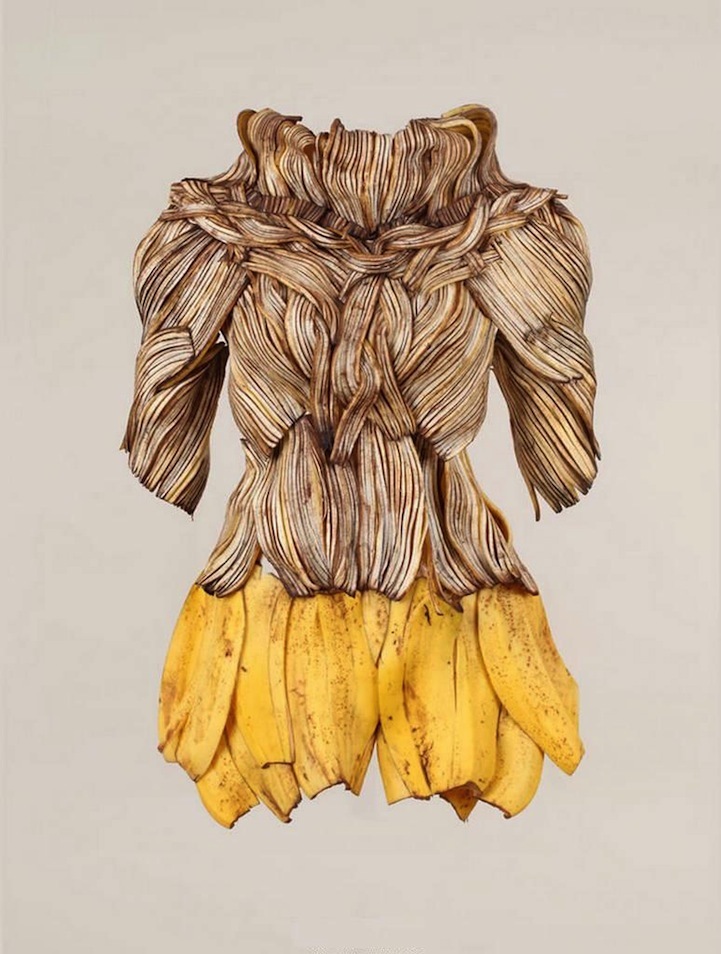 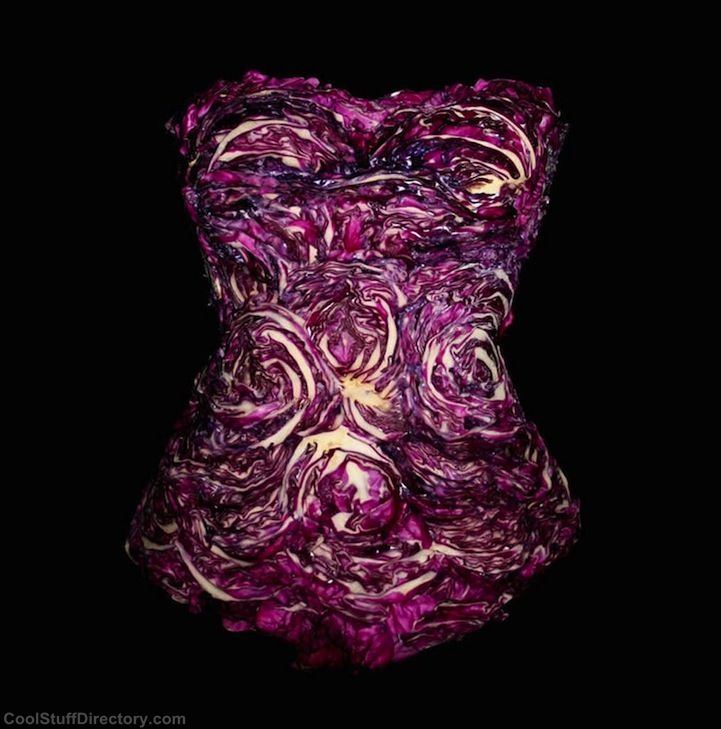 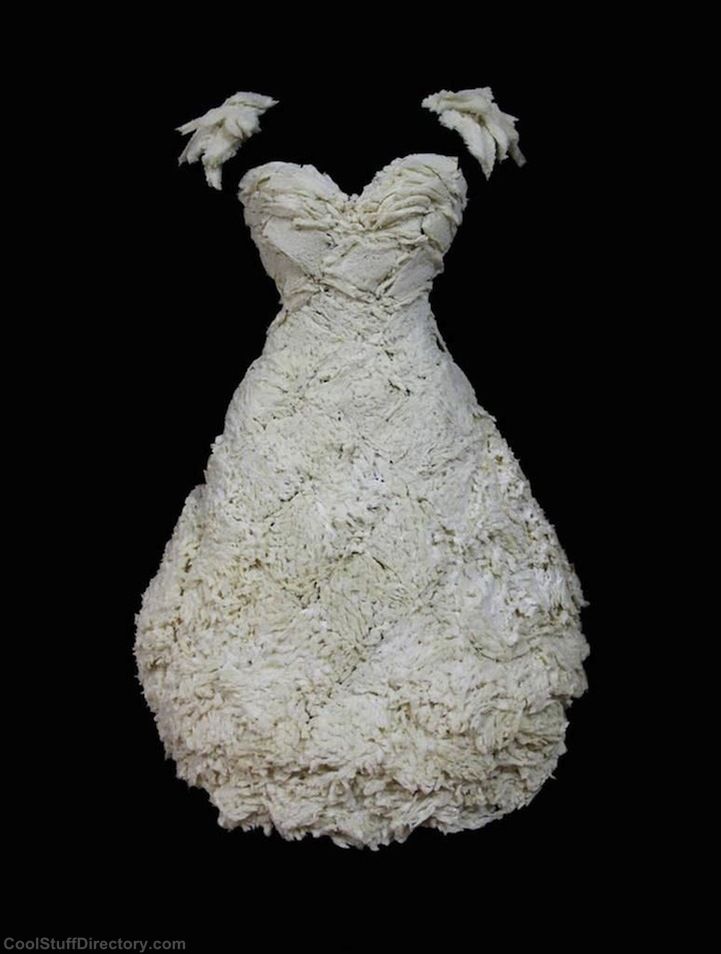 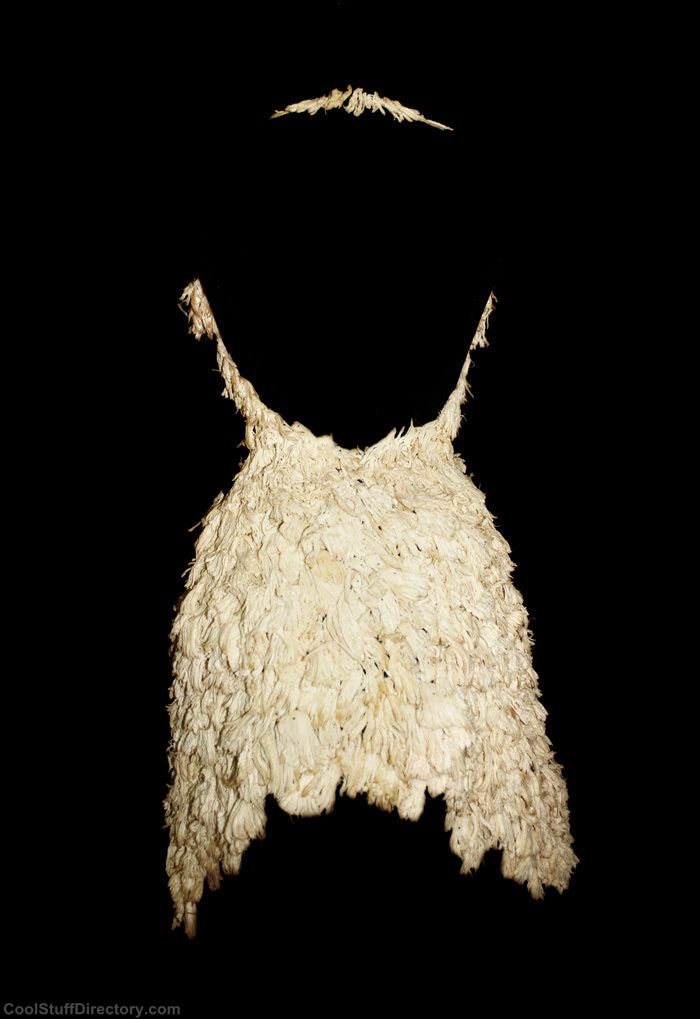