When Aunt Irma pays you a visit, there’s a high tide or you fall to the communists, the Lily Cup Compact can represent a great alternative to tampons. Many, many tampons, as it is very reusable.

Despite being created in a sterile environment, tampons can contain such dangerous substances as dioxins and furans, pesticide residues, and fragrances, that could have harmful effects in time. Lily Cup Compact is a modern take on the menstrual cup, a reusable and collapsible cup that can help you during the worst part of the month. 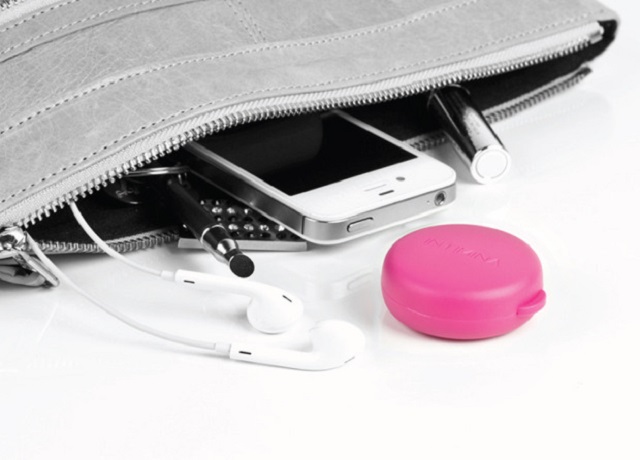 Unlike tampons, which are actually made from chemically-treated wood pulp and not cotton, as many may think, the menstrual cup developed by Swedish feminine-care company Intimina is entirely made out of medical-grade silicone. How is it any different from other menstrual cups? The manufacturer claims it’s far more flexible, so it is more comfortable to wear.

Sweden loves to recycle, as 99% of its garbage is reprocessed. That insane percentage forces the country to buy garbage from Norway, as it relies on it for energy conversion. Tampons and pads are part of the 1% waste, so it’s no wonder that a Swedish company found a way to replace them with a reusable and eco-friendly alternative. 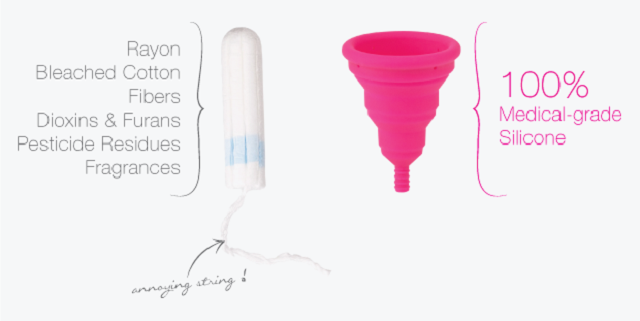 The Lily Cup is a great way to save money, as it does the job of 1,625 tampons. On top of that, it can be worn up to 12 hours on period days, so you don’t have to worry about checking or replacing it every so often.

Swimming, running, and dancing are inconceivable when using tampons or pads, but the Lily Cup helps you enjoy these activities even during the worst part of the month. There are no strings attached, so it’s not only comfortable, but also very discreet.

INTIMINA turned to Kickstarter for funding their project, and so far, the campaign has been very successful, raising more than 20 times the $7,800 funding goal. If you want a Lily Cup Compact, head over there and pledge $33 ore more before November 23, when the campaign ends. Keep in mind that the Lily Cup Compact is available in two different sizes: for women who have not given birth or who delivered using a C-section, and for women who have a weaker pelvic floor or who have given birth naturally.

For the ones who don’t know the origins of Aunt Irma, here’s a short clip from The IT Crowd:

Be social! Follow GadgetHer on Facebook and Twitter, and read more related stories about the Foreo Luna gadget for face skin exfoliation, or the Waterlogic germ eliminating water purifier.