Having a baby can be a very exciting period but it is equally important to bond with the baby while the little one is in the womb. Experts have believed that babies learn a lot while in the womb, which actually acts as a preparatory stage for its development during the later stages of life. Music, as most of us know, is an excellent method to both lighten the mood as well as induce bonding between the expectant mother and her baby. 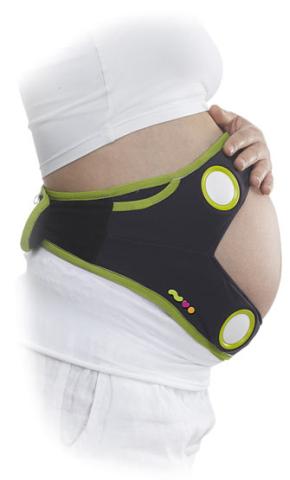 RITMO prenatal musical system comes with an MP3 player with surround speakers, where you can play your favorite music, the only difference being that the speakers are placed in such a manner that you child can listen to the music along with you. 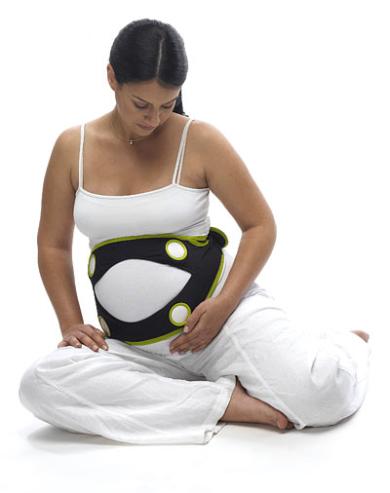 and is completely safe and can be easily used while you are on the move or doing any work, without really disturbing your movements. It is easy to use as well as maintain, and has a battery that remains charged for nearly five hours, thereby allowing you and the baby to bond beautifully over soothing musical notes.

For some other music gadgets for yourself, check out the Barbie Doll MP3 players and the Lego MP3 players.