Annoyed by the fact that most wearables are first made for men and then tweaked to accommodate the female audience, an alum of Oracle and HP developed biometric clothing in the form of smart bras.

Sensilk‘s Flight Tech smart bra isn’t the first piece of technology users wear close to the skin in order to track their fitness stats. Smart socks are also a thing, not to mention the countless models of trainers with embedded electronics. However, Sensilk has a different approach, and while the other wearables are either unisex or strictly made for men, the Fight Tech bra was clearly developed with women in mind. 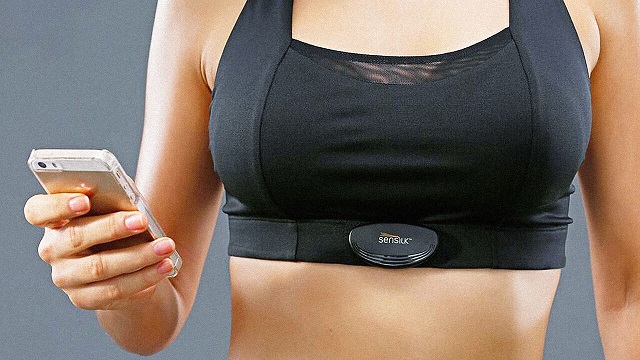 “When you think about it, it’s hard to believe it isn’t already out there,” pointed out Ashley Tyler, a designer and former director at Ralph Lauren, Nautica, and Levi’s, in an interview with FastCo Design. “Well, the technology is out there, but it comes in a form that is thick, plastic, and clunky. This isn’t.” 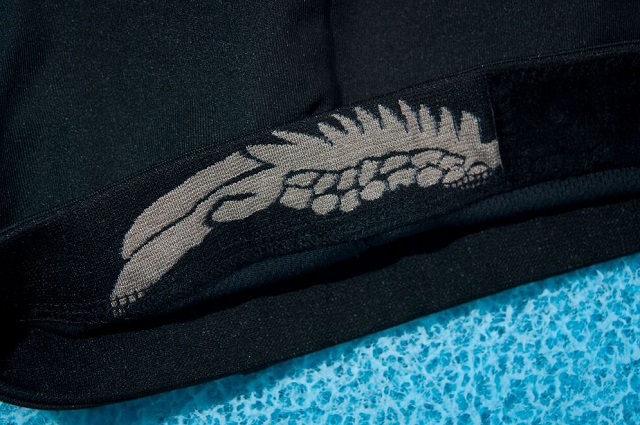 The Oracle and HP alum behind Sensilk is Donald Yang, a design engineer who believes that in order to be comfortable, wearables shouldn’t come as attachments (think smartbands, smartwatches, or strap-on chest senors), but instead they should be embedded into apparel.

“Women have more hills and valleys than men,” added Tyler, “So we really needed to nail down the fabric, as that affects wear and drape.”

The sensor that transmits the data to smartphones (the companion app will be available only on iOS) tracks the heart rate, as well as the heart rate variability and recovery rate. Besides that, the respiratory rate, calories burned and distance traveled are taken into account when calculating the Sensilk fitness score. Considering that it is powered by a standard CR2032 battery, the wearable is nothing short of impressive. 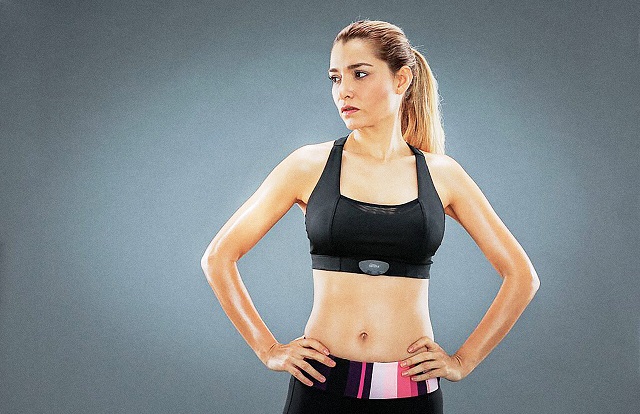 “If you are an athlete trying to improve performance, you will put up with discomfort and Frankenstein-y things,” stated Hap Klopp, founder of outdoor clothing label The North Face, and material and branding consultant for Sensilk. “But Sensilk has taken other side, allowing you to collect information without feeling like you are part of a lab experiment.”

To prove that it didn’t pick sides when it comes to genders, Sensilk has also created a men’s shirt with similar functionality. Both of these wearables will be launched in the near future, but details regarding the price of the shirt haven’t been disclosed, yet. As for the smart bra, it can be pre-ordered on the manufacturer’s website for $140.