Most might think that designing a high heel is not exactly rocket science, but former SpaceX executive Dolly Singh seems to think otherwise, since she has co-opted an astronaut and a rocket scientist to help her reinvent it.

After successfully driving SpaceX to new heights, Dolly Singh realized that she could play a role in revolutionizing another industry that has been stagnant for about as long as the U.S. Rocket industry. Reinventing high heels may sound like a superficial idea, but it’s nothing like it. Now the founder and CEO of Thesis Couture, Singh is getting help from a rocket scientist (Hans Koenigsmann) and a former astronaut (Garrett Reisman) for this task. The input of such engineers is very important, as they can figure out how to better create a support for the human body. 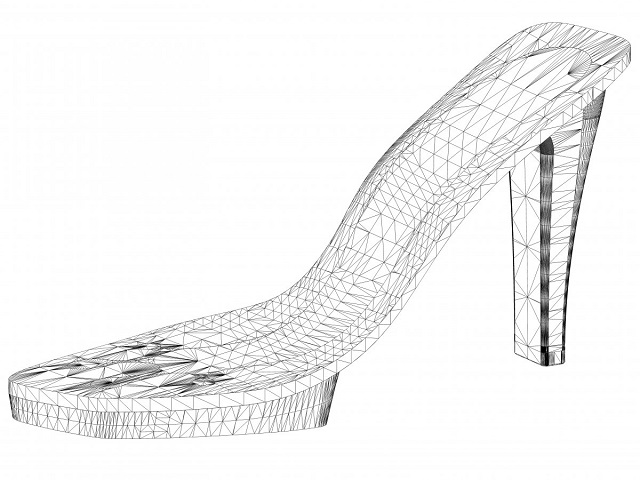 “To me, when you’re surrounded by some of the smartest people on the planet, building some of the biggest and most badass machines on this world, the idea that my shoes are such crap became really obnoxiously unbearable,” pointed out Singh in an interview with Business Insider.

Singh expressed her disappointment in the use of the same design and materials for very long periods of time: “A skinny metal rod and cardboard is basically all you’re standing on when you’re wearing stilettos, so it doesn’t take a lot for scientists to see that it’s not a particularly sophisticated structure from an engineering standpoint.”

The former SpaceX exec also admitted that this is a very profitable industry, and revolutionizing it wouldn’t remain unrewarded: “When something hasn’t changed for more than 50 years, it doesn’t take more than a leap of faith to say I can take the technology and everything that has matured and go back and apply them. High heels are a $40 billion a year plus industry.”

Thesis Couture’s approach is different, and the chassis is not the only thing to differentiate their high heels from the competition’s. What may look like yet another high heel is in fact a unique way of supporting the body weight, all while offering the human body a full range of motion. In other words, the Thesis Couture high heels are able to withstand more of the abuse high heeled shoes take. Still, the turn the whole industry upside down, Thesis Couture needs to come up with more of these highly-functional designs.