From Blackberrys to iPhones, technology and phones in particular have come a long way and are now such an indispensable part of life so much so that it’s almost like being in a relationship! The ‘Yuxa’ cell phone concept is no exception and even goes a step further to create a wonderful merging of two worlds – fashion and technology. 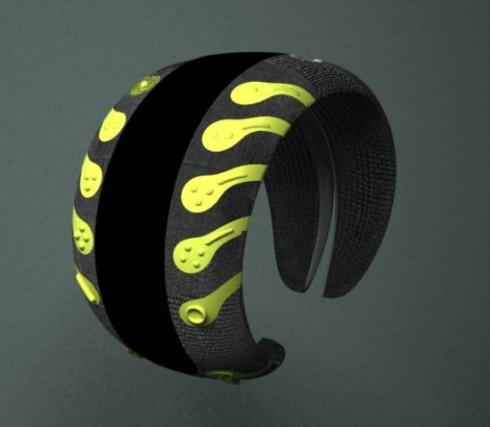 The ‘Yuxa’ is a cell phone concept, just like the ZNK 2010, that is the brain child of the very talented designer Veronica Eugenia Rodriguez Ortiz who was in all probability inspired by the legendary ‘Yuxa’ or Sly Snake itself, which would explain the almost snake like appearance of the cell phone. What distinguishes the Yuxa from other cell phones is that the Yuxa is a wearable phone and looks nothing like a phone but resembles a bracelet or a watch and is meant to be worn around the user’s wrist. Also, unlike other phones which uses sounds to call and text, this cell phone uses vibrations as a means to communicate and you can call or message others by sending vibrations. 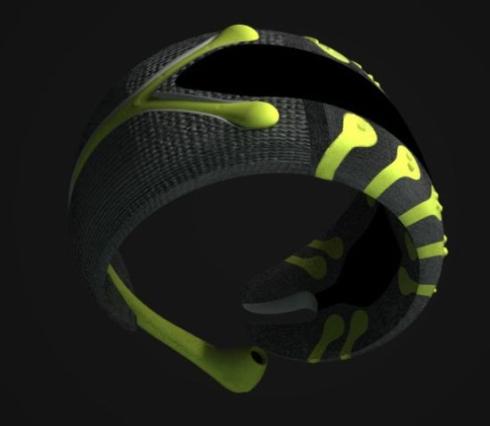 It also supports Bluetooth technology and is made from ecological materials like plant fibers and bio degradable plastic, so you can do the environment a big favor while still looking absolutely stylish. This eco-friendly gadget also features an OLED display and a rechargeable battery that flattens its shape with the wrist movement of the user. 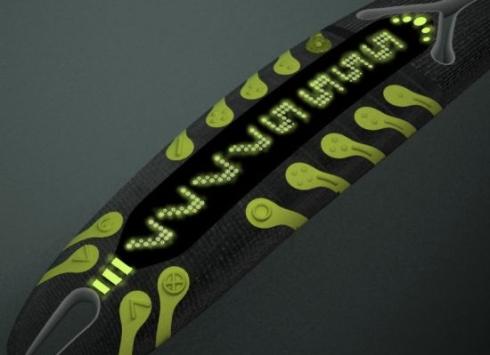 Forget about that bulky cell phone, the “Yuxa” fits all that technology in the form of a thin bracelet! If you’re looking for something cool for your precious iPhone, try the Angel Wings Holder.