As if Samsung and Apple didn’t have enough competition already, fitness gadget maker FitBit entered this industry as well, with the Surge smartwatch.

FitBit already is a well-established company in the world of wearables, and it’s only understandable that it wished to progress. Surge, the first true smartwatch coming from this company, represents an obvious sign of evolution. Part of the Charge line of products, the Surge smartwatch was launched along two other fitness trackers, named simply Charge and Charge HR. 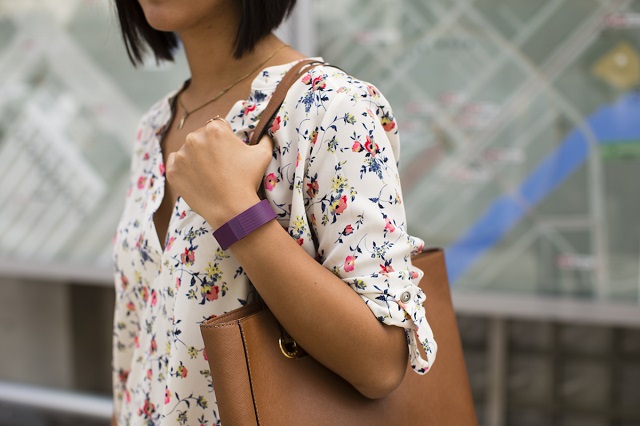 FitBit Charge and Charge HR are really not that different from the company’s previous fitness trackers. Both of these work as a pedometer and are able to measure the traveled distance, as well as the number of calories burned. All this data can be seen either on the OLED display or in the companion app. Charge and Charge HR also work as sleep trackers. FitBit kept everything that was good in the previous generation of fitness wearables, namely the waterproofness and the simple, yet attractive design.

Some of the old features were improved, the clasp being one of them. One of the innovations is represented by the Called ID feature, and that’s about as far as these fitness trackers will go, as the tiny display isn’t really suitable for other features. The new optical heart rate monitors are more accurate and since they collect data at all times, your heart rate can now be correlated with other information related to your workout. 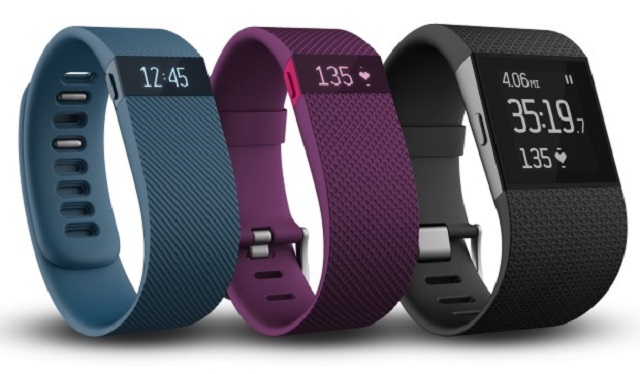 The Surge smartwatch takes things a bit further, though, as it has a large backlit touch OLED display capable of showing you not only a larger clock face, but also notifications coming from your smartphone. Besides that, this wearable is equipped with a GPS sensor so that you can keep track of the places you’ve been to while walking or running. On top of the features of the Charge and Charge HR, Surge tracks record pace, elevation, split times, and route history. All the incorporated sensors (3-axis accelerometers, a gyroscope, a compass, an ambient light sensor, GPS and a heart rate monitor) help Surge tell walking from running and other physical activities.

The way Surge’s continuous heart rate monitor works is rather interesting. Two LED lights found underneath the watch shine light onto your skin and determine changes in the blood volume. 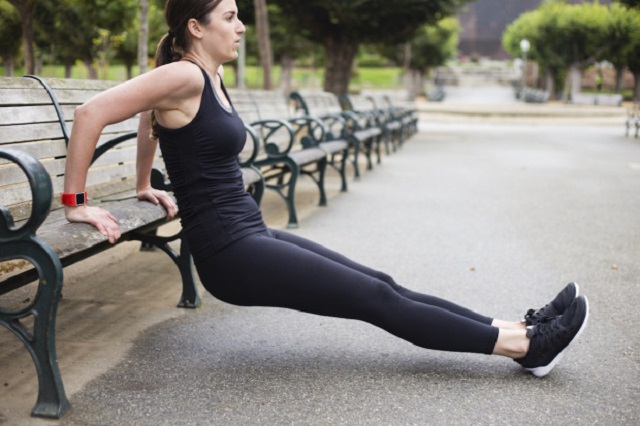 Charge and Charge HR are already available for purchase on FitBit’s website, priced at $130 and $150, respectively. The Surge smartwatch, on the other hand, will be launched early next year and will cost $250.