A lot of effort goes into designing a phone, especially a mobile phone. To cover it with an extra layer of protective covering, steals the phone off its looks. But what if the cover is more elegant than the phone itself? We sure would love to get such a protective cover that not only keeps the phone safe but also enhances its looks. Well, iPhone 4 users can definitely get something like this.

GeoMetric for iPhone 4 is a phone cover designed especially for the iPhone 4 by Speck. Available in three colors – red, blue, and black – the GeoMetric is a perfect example of good looks and utility. 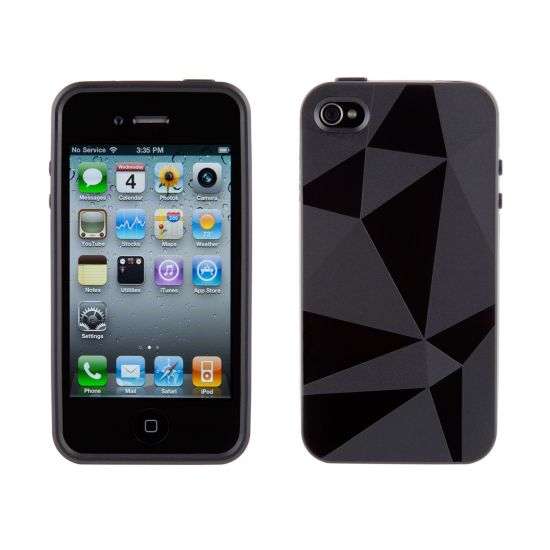 The first thing that attracts one’s attention is the look of a product. The iPhone case from Speck gets a perfect score in this area. The cover is only for the back of the phone since the entire face is the screen. While it gives a sturdy appearance, it also has the designer effect. The triangles on the rear are designed in matte as well as a glossy finish. It does not have a flat surface, with some triangles merging at a point to form a peak, giving it a 3D effect. The gloss-matte finish adds on to the three-dimensional looks of the cover. 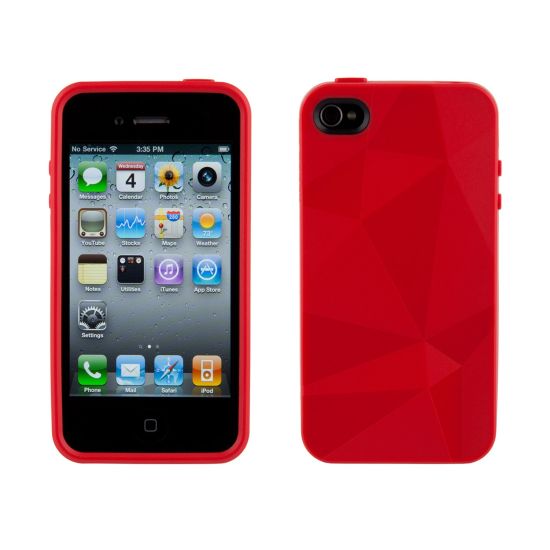 Looks alone do not serve the purpose, with which is required utility. If a product fails to give the desired utility to a consumer, it is considered a ‘beautiful failure’. Speck need not worry since the GeoMetric fulfills its purposes elegantly. Since the cover is made from a material named TPU – Thermoplastic Polyurethane – it has the perfect texture. It gives a good grip to the hand, can be easily slid in and out of a pocket, and is also easy to slide on to the handset. It is again this TPU material that has made it possible to get the matte-gloss combination effect. 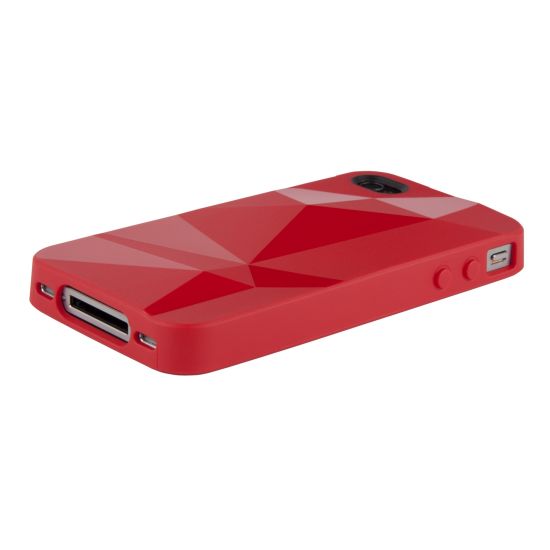 The cover has been designed with the iPhone in mind, and matches the handset requirement to the T. It perfectly matches with the volume button, power button, headset jack opening, charger dock, camera lens, and mute button. When using the phone with the cover on one does not face any difficulty in operating any of the buttons. The front bezel of the cover is a little raised making the phone comfortably rest in it. This means that when the phone is placed face down on any surface, the screen is uplifted from the surface, thereby protected. 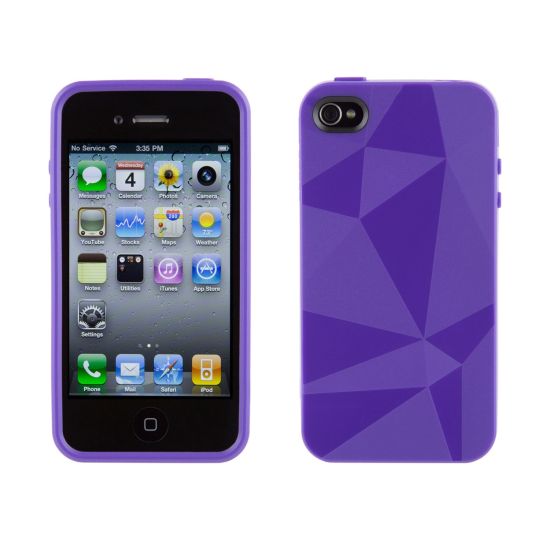 iPhone users are definitely lucky to have such a product being designed for them.

If you have liked this, make sure you check out BackFlip iPhone Case and Gameboy iPad Sleeve.