ave you ever thought of saving someone’s life who is drowning but it seems too dangerous to jump in the rough water? If you have, then you would be glad to know that you no longer need to dive once you have this LONGREACH Buoyancy Deployment System.

It is a bazooka that shoots life-saving rings towards the victim who is drowning. 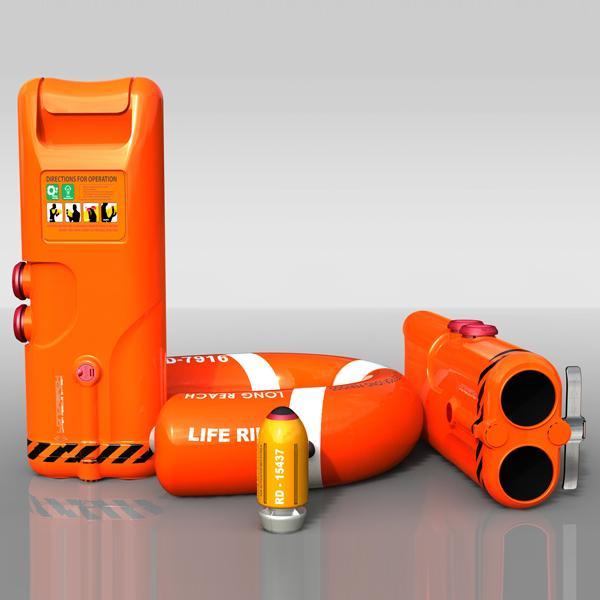 How does it work?

LONGREACH is a small sized system that is quite lightweight so anyone can pick it up and shoot. It is loaded with water-activated buoyancy devices (life-saving rings). Once you shoot these rings towards the victim they will immediately open up to become rings. The victim can grasp the ring and stay safe until the team comes for the rescue. The rescue package comes with hydrophobic foam which expands as soon as it touches water.

By integrating this technology, the designer has made sure that the package can get fit into a small bazooka-like shooting system. Also, it has a light on it to get the attention of the victim and also to be easily tracked by the rescue team. LONGREACH is also integrated with Para-Flares for night time Illumination. In short, this is one gizmo that is easy to use and of course, can maximize the potential of rescue teams to get to the victim. 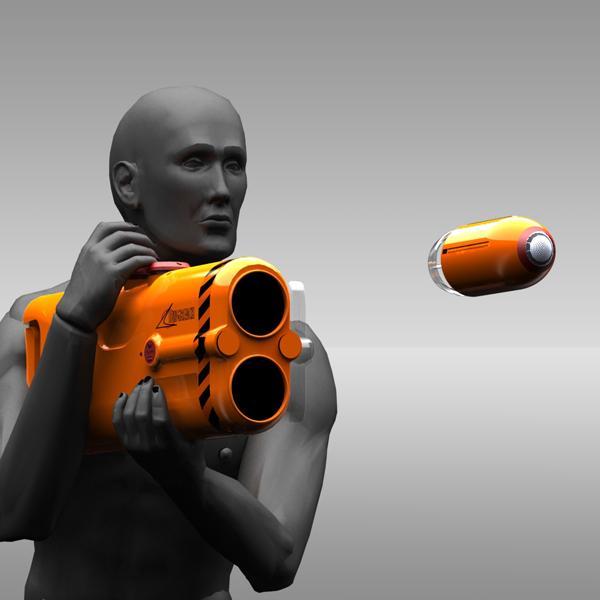 It wasn’t easy for the developers to make this thing. There were numerous approaches initially employed but failed. Their target was developing a life-saving system that can actually make it easier for the rescue teams to save people. So, the team came to the conclusion that a foam based inflation can be the best possible way of creating a device that is cost efficient, light to carry, and of course, effective. This is exactly where they thought of using water-activated inflation foams. And, they were quite successful because this idea helped them in eradicating a number of issues such as the cost and the weight which are usually found in such devices. For this very reason, the LONGREACH won the James Dyson Award.

Check out some more water gadgets here: the Modern Drift Lighting, the Water Powered Clock or the Monotea Teapot Design.