Rocket Girl Is Here To Take Us By Storm!

Norio Fujikawa’s “Rocket Girl” maintains its playfulness and brings the beauty of art as well. The San Francisco based designer Norio Fujikawa is the man behind many concept toys. He brought the very cool “Rocket Boy”, and now he brings to us the “Rocket Girl”. 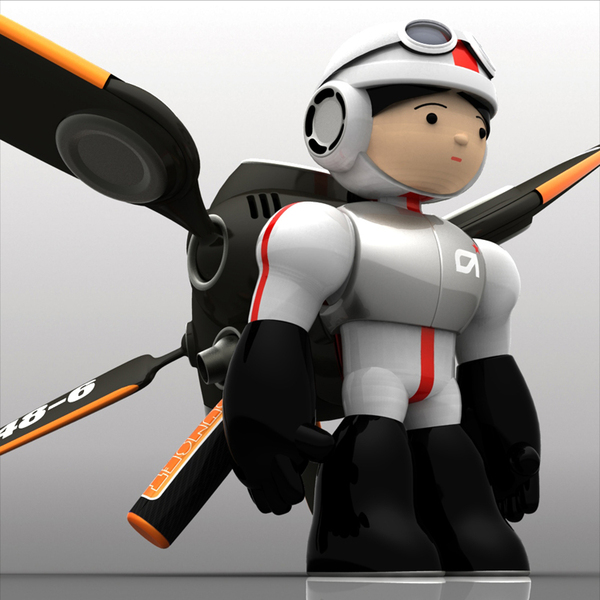 The best thing about his designs is that they are not just simple toys, but an expression of a very high level of art and creativity. As a second generation Japanese living in America, he grew up enjoying various manga and anime comics. 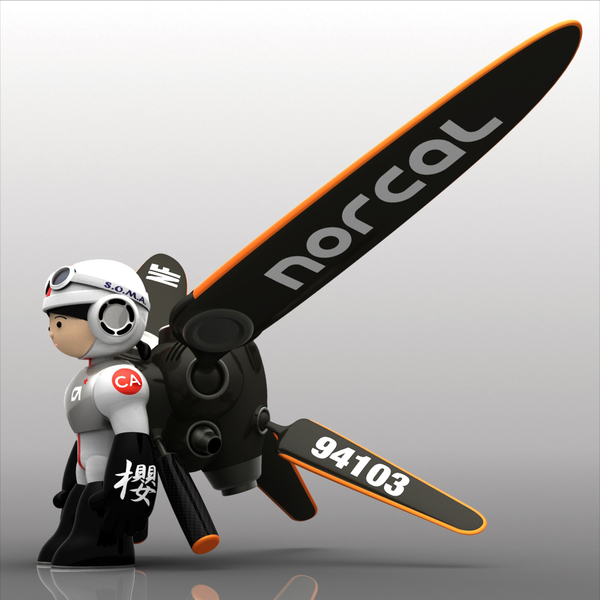 The inspiration from the manga and anime characters is hard to miss, and I must say he has translated those images into these 3D creatures very well. It has a cute girl with a helmet and a super awesome rocket back-pack fitted behind her ready to blast of any moment. Just speaking from an aesthetic point of view, the toys have very clean lines, but the detailing makes it stand out.

But at the end of the day it is a toy, and a toy isn’t a toy if it doesn’t have elements of playfulness in it. And this very arty toy has that as well. Though it is still in the concept stage, I would love to see it being transformed into tangible reality. And when it does, it would be a must-have in every collectors list.
You could also read about digital measuring cup and twin lens reflex camera.