For those of you who love the Twilight series, here is a chance to get your hands on these amazing Edward Cullen and Bella Swan Tonner Dolls. These dolls are frankly beyond awesome, with a lot of little features that make them doubly special, and definitely a great buy if you are a fan of the series. 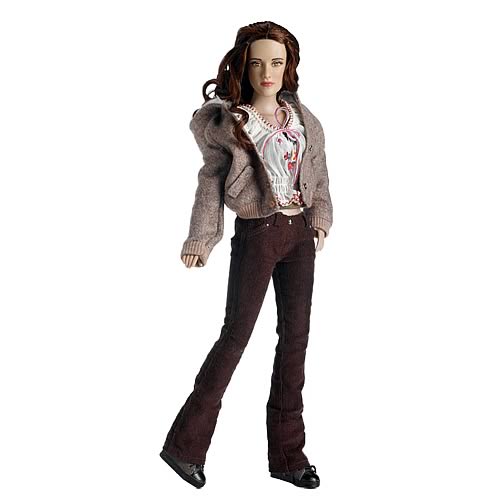 Both the Twilight Dolls are sold separately, with the Bella Swan doll costing $139.99 and the Edward Cullen $139.99 as well, which at first glance seems a little expensive, but when you pay close attention and understand the kind of detail that has been incorporated into them, it isn’t so bad really. Firstly, both dolls are modeled after the actors that portray these characters (Kristen Stewart and Rob Pattinson). 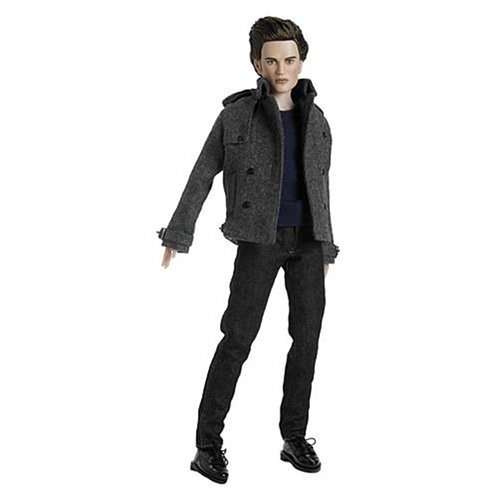 All the features on the dolls are hand painted, and their outfits exactly match those worn by the actors in the movie. the really cool part is that the dolls can move 15 different joints. These include the elbows, shoulders, neck, wrists, waist, bust, ankles and knees. This essentially means that you can alter the pose of your Tonner Dolls. With this much detail incorporated into a 15 inch high doll, it is no wonder that these little beauties cost that much money.

If you liked these dolls, you might want to check out the Titanic Barbie and The Birds Barbie