How about we say this one is from the Star Trek franchise? Will you believe that? Of course anyone would do but the truth is it’s neither from Star Trek nor has it been inspired from it. It is a new watch design from the TokyoFlash Design Studio that looks more like a bracelet than a watch. 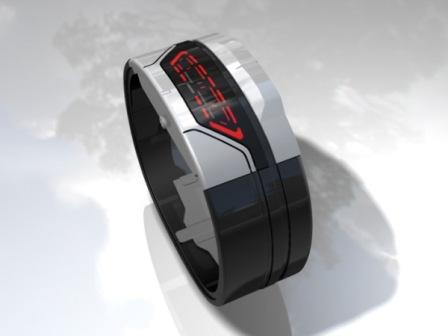 It looks nice but I wouldn’t say it’s an excellent design. I don’t think it has that x-factor that would make people go all wow once they see this one on your wrist. So, to me it’s just another LED watch design which for sure is unique like most of them but is not something I would die for. 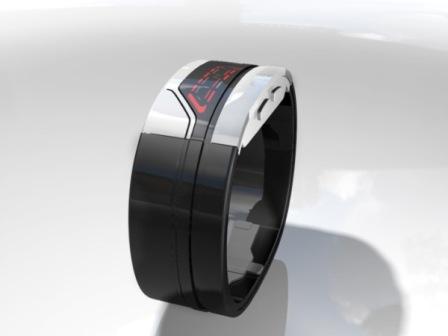 Although I must admit that the designer of this watch must have put his heart and soul into making something that would stand out from the rest. First off, the design is highly amusing (not catchy though). It can make you stare at it for a while until you feel that it’s clumsy. Maybe you won’t feel that way unlike me. The outer lines show the hours whereas minutes are showed in digits like a standard digital watch. So that’s pretty easy right? Once you have this watch you’ll know for sure how easy it is to read time on it. 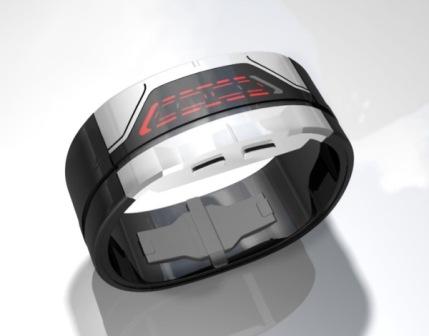 The best part about this watch that makes it unique is the inclusion of those white edges on both the ends. These white edges highlight the illumination of the LEDs. Well that for sure makes the watch look neat and more exquisite, and probably that’s the only good about it. 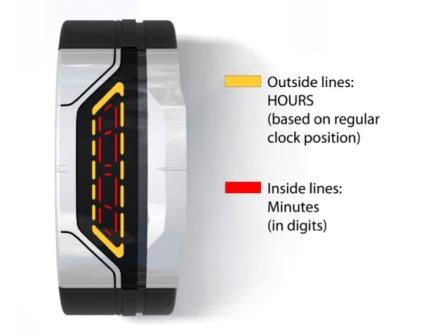 I would have loved the watch if the shape wasn’t that bland. They could have made the straps narrower in width than the dial to give it a more elegant look. Right now, it looks like more of a handcuff than a bracelet. The silver and black combination however makes it look a bit good. Still I think there is a lot of room for improvement. It would have been awful to see this watch in one color especially silver.