Well yes that’s right, I would say it’s just an LED watch without straps made like a keychain. What’s new in it? Nothing, honestly! It’s the same old pyramid style LED watch that comes with the same blue lights. 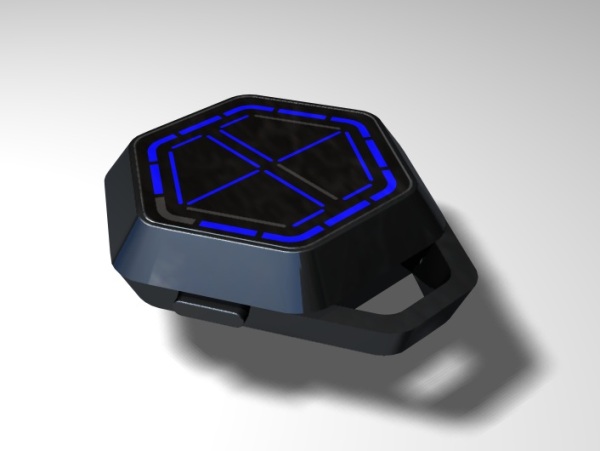 They claim that this watch will be able to bring a change in people’s lives. They won’t need to wear watches, in fact, they would carry them around. I personally think it’s nothing new. You still get a lot of digital and analog keychain watches. So what’s the brag about? 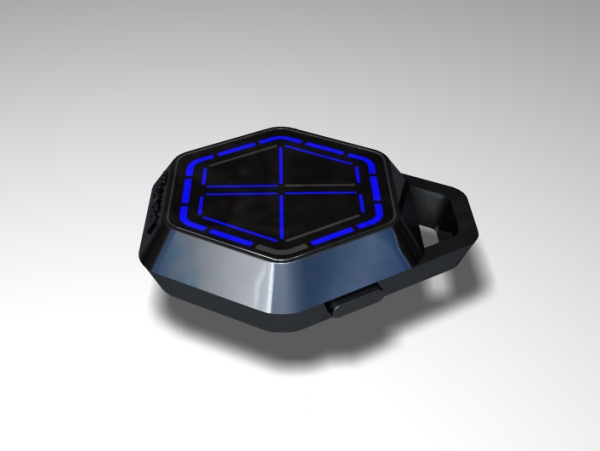 I think a better way of putting it both in terms of marketing as well as in terms of making sense would be to say that it’s just another LED watch functioning as a keychain. There is nothing new about it, but yes, it’s just an alternative. In fact, that’s exactly how the designer himself puts it, then why should we take it to a totally different level? If you remember sometime back we reviewed the Night Vision watch, this one comes with the same dial as well. The only difference is that the lights are now blue instead of green. 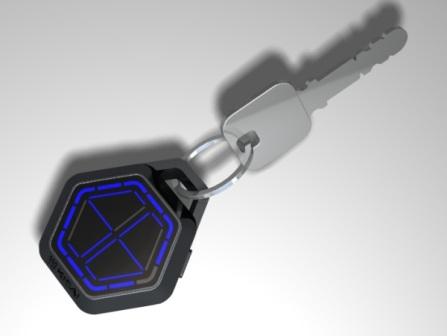 Well time reading to me is always an issue on most of the LED watches because of their weird time display. Although, they say this one is pretty easy in terms of time reading, I disagree. A digital or an analog watch would still be much better whatsoever. Anyhow, there are hours displayed on the edges of the dial, whereas the minutes are shown in digital format in the center. That’s the only good part for me, actually. Although the digital minutes look a bit awkward, they are digital at least and not some weird shape forming which we need to figure out to get the right time.

Honestly, rarely any LED watch amuses me. I agree that the designs these days are getting better and much easier for the consumers. LED watches still have a long way to go before they can be adapted by the masses. For now, all LED watch designers… please come up with better designs!