The Iron Bag: A Fashionable Way to Iron out Those Creases

An Iron is something used to wipe out those nasty little creases has come a long way from the miniature irons and the electric iron used in the 19th century.  The Philips Iron Bag which is a testament to the above statement is a successful attempt at connecting and correlating a regular ole iron with fashion. 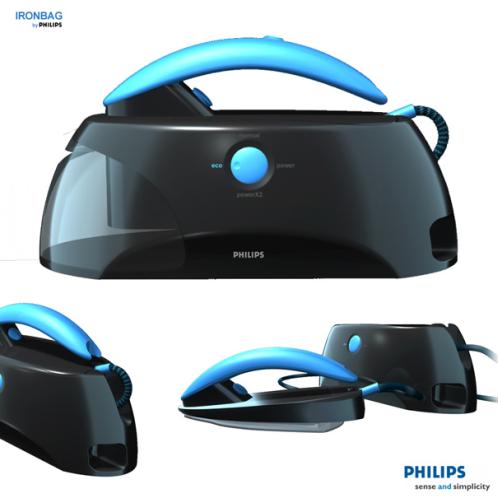 The Iron Bag which has been created by the very talented and innovative designer Damjan Jovancic is an iron just like the amazing Philips Iron perhaps, but with a twist. The Iron Bag goes a step further to produce the effect of a stunning replica of a woman’s handbag and has a certain unique element of deception as one would assume on first glance that the other was carrying a regular handbag. The Iron Bag may not be a Gucci or a Louis Vuitton but it is sure to raise a lot of eyebrows and is sure to get a lot of attention thanks to its sleek, retro, funky and ingenious design. 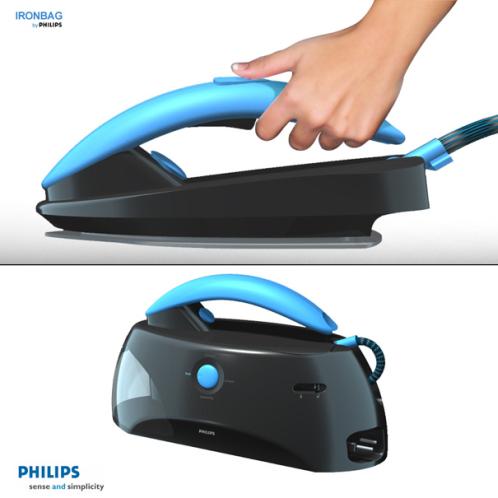 The Iron Bag would appeal to a wider range of people as it is incredibly compact and portable as everything fits nicely into the Iron Bag like the electrical cable which is rolled automatically inside. It also has a Smart Lock Switch which makes for easy carrying, a steam controller, an iron temperature controller and a handle which apart from can being easily held glows to indicate that the iron is actually switched on! 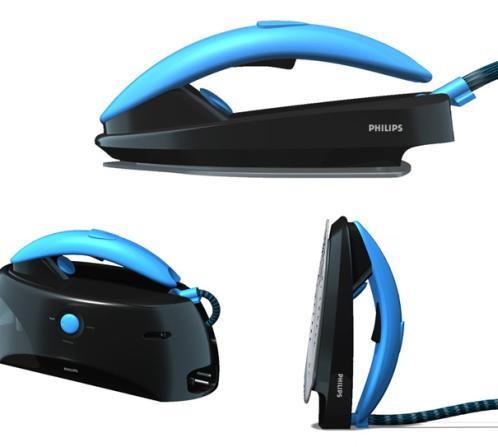 If you want to make a personal style statement, The Iron Bag is for you! Do you want an absolutely spotless home ? Try some Hi Tech Vacuum Cleaners.