A Belt Accessory Which Can Give You a Shower Anytime, Anywhere

Some people come up with the most interesting ideas that gets us thinking for quite a while, and this idea of carrying around a shower disguised as a belt is one of them. The idea in itself is amazing, but whether or not it is practically possible is for you to decide. 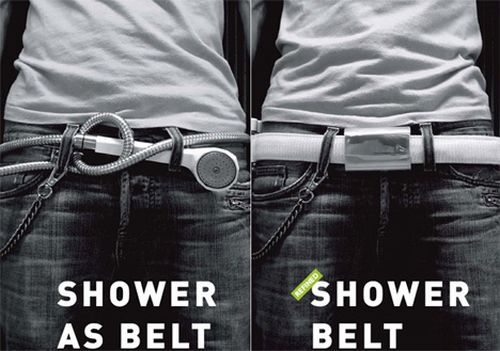 The Designers, Carl Hagerling, Claes Nellestam & Martin Prame have come up with this Shower Belt, which can be worn as a normal belt and thus carried around, and can be attached to any faucet, the buckle performing the function of a shower and be used as a shower, to stay more clean while you are travelling or just feel like freshening up. so now you can feel and be fresh all times of the day, anywhere. Take a look at this cool accessory and read more about what people have to say about this interesting yet strange idea below. And if you are interested in other weird fashionable items, then the LED Dress or the spectacular OLED dress would shock you. 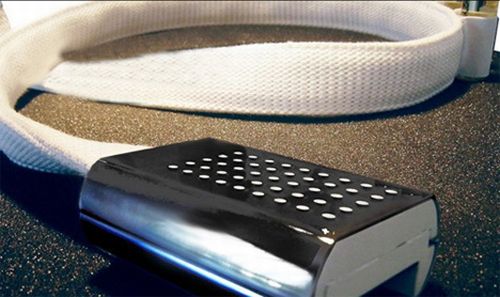