A New Twist in this Swiss Army Knife Cutlery Holder

Very simple, yet efficient and functional just like the Swiss army knives, is this cutlery holder designed by ArtLebedev studio. With the cutlery in it and the little plus symbol,  it looks almost like a Swiss army knife does, with all its parts opened out, only probably a bigger version. 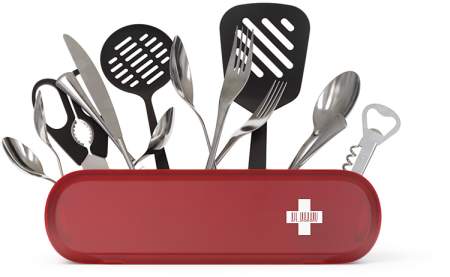 The holder is divided into four sections, and hence you can separate your cutlery the way you want to, so they are all accessible easily and within your reach at any time. Small ventilating holes at the bottom ensure that everything put in the holder stays safe and rust free.

Grey, White, Cherry Red and Orange Red are amongst the possible colors for this piece. The Grey and White could also have various textures other than the glossy finish available on the reds. 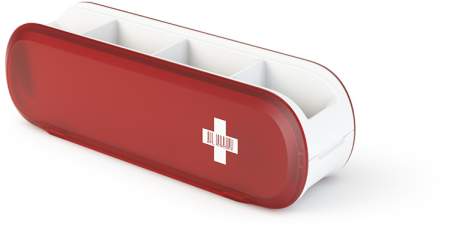 Although maybe not the best of ideas for a kitchen gadget, nor the most creative, this holder is definitely novel and would make you look twice, and it definitely solves the purpose of its creation. 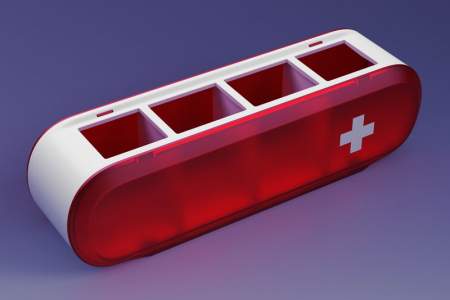