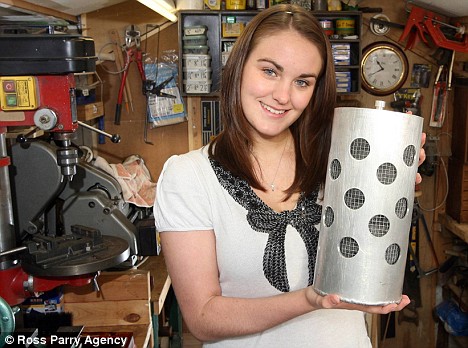 That’s not it actually…she did transform the idea into reality and created something which literally shook us from the bottoms. Yup, she created the solar-powered refrigerator!

First off, let me tell you, being solar-powered is not the only amazing thing about this fridge. Another fascinating part of it is that it can be built from household materials and this is what the whole plan was. Emily wanted to create something with which she could help the third world countries. Emily basically came up with this idea while working in her grandfather’s potting shed on a school project. And, believe it or not, the fridge is now actually being used and it is improving the lives of thousands of poverty-stricken people in Africa. 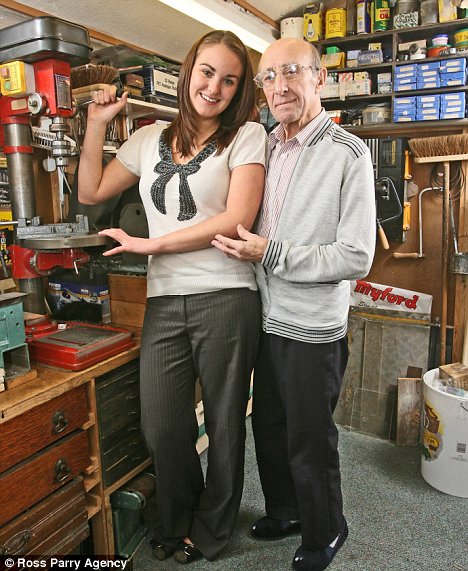 Moreover, Emily now wants to create a more portable model that would make it easier to transport medical and food supplies around. Emily recalls that the urge of creating things was always in her. When she was four, her mother gifted her a hammer and that is when her journey began.

Emily also won awards for a toothpaste squeezer which she created for arthritis patients. This squeezer was also targeted towards the third-world countries. 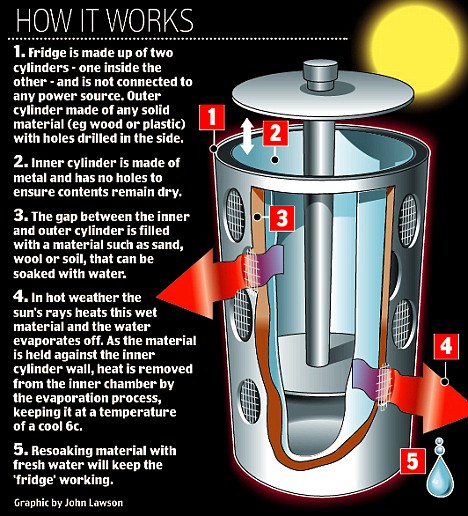 Anyways, this fridge works through evaporation. It can be used to keep perishable supplies such as milk, meat, and other similar ones cool for days. The best part is that this fridge does not require any power regardless of the temperature and environment. The temperature always stays at 6c.

The fridge has two cylinders in it – one inside the other. The cylinder inside has been made from metal and the outer one can actually be made by anything whether it is wood, plastic, or anything else.

There isn’t anything else we could say about the spirit of Miss Emily. Hats off and I wish there were more people like you on this planet!