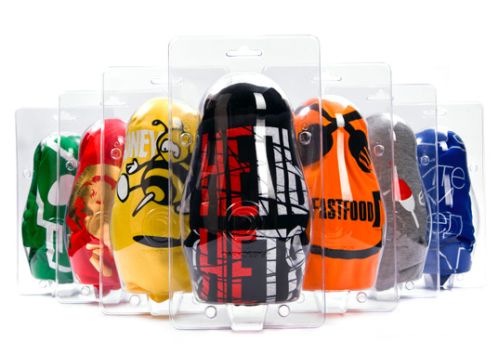 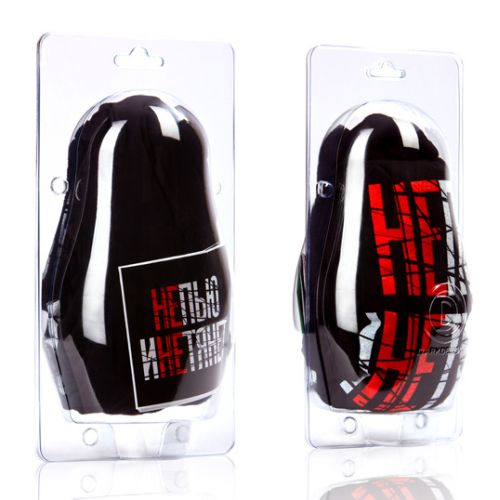 Designed by DarkDesignGroup from Russia, this packaging has also received an award in a design competition during this year. Unsual always catches the eye, and if you are one of those who has an eye for the rarer details then you would end up collecting several such different packages like me, that i just cannot let go off! 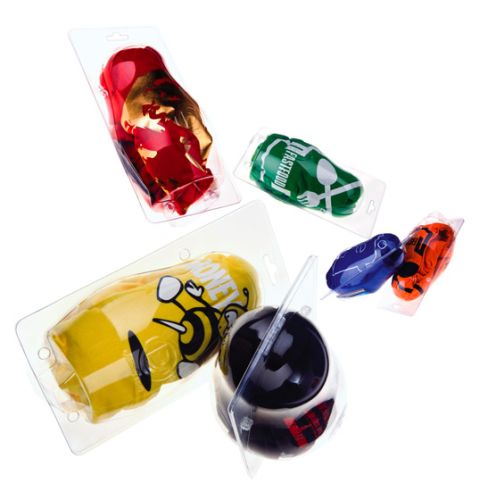 If you are just a matryoshka fan then you should aslo take a look at this nestling doll handbag and key caps. 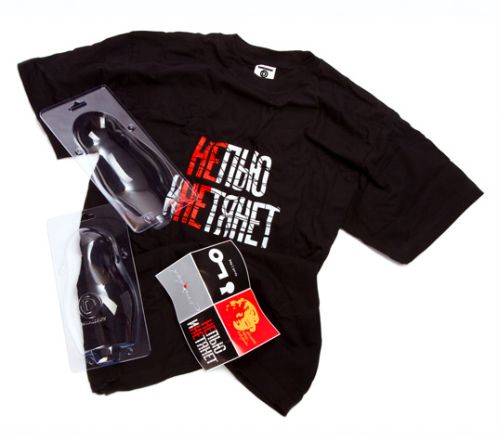