Situated on the south bank of the river Thames is the magnificent art center Southbank Centre. Flanked by the Waterloo Bridge and the County Hall on either side Southbank Center is Europe’s largest dwelling place of art.

Spread over a 21 acre estate this art hub comprises of three prominent buildings – the Royal Festival Hall, the Queen Elizabeth Hall, and The Hayward art gallery. Every year more than three million visitors are attracted to view the various events held in the Southbank Center. The Center stages nearly thousand paid performances of music, dance and literature annually. Over 300 foyer events and education programs are held along with six major exhibitions at The Hayward. Apart from all this, over 100 venues across the UK are reached out to through the National Touring Exhibitions. 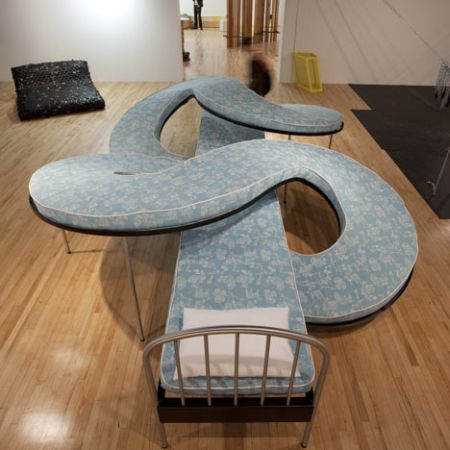 The history of Southbank Center started with the Festival of Britain held in the year 1951. A Labor Party minister, Herbert Morrison, described the festival as ‘a tonic for a nation’ recovering from the Second World War. In the festival, the best in the fields on of art, science, technology and industrial design were showcased.

From 1951 to the present times this centre of art has undergone massive changes. The only thing that has been retained is the Royal Festival Hall. This hall is considered to be the heart of the Southbank Center.

Currently the New Décor exhibition is being showcased at The Hayward. This exhibition can be said to be an international survey of over 30 creative artists from across the world. The works of these artists aim at exploring interior designs incorporated with the changes in contemporary designs.

Cama, the curved bed design by Cuban artist Los Carpinteros has attracted many eyeballs. It presents a bed twisted in the form of a motorway. It is probably the artist’s way of exhibiting the dangerous infrastructure of the country and the fact that there is only one motorway in the country. 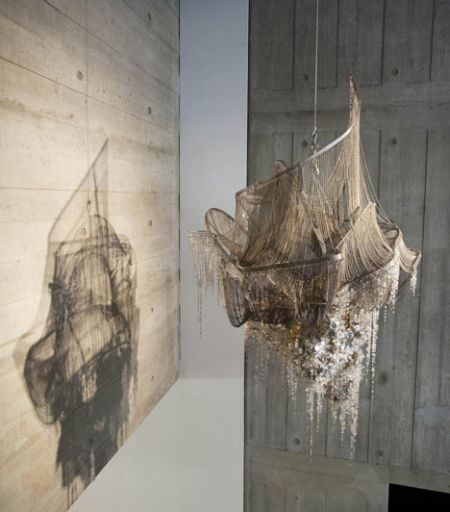 Sternbau No. 3 the chandelier is designer Lee Bul’s interpretation of an unrealized building envisioned by architect Bruno Taut. 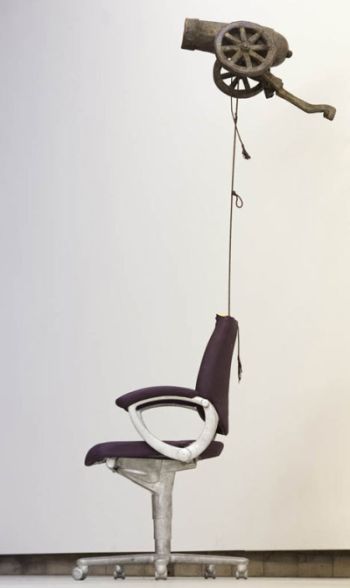 A Thing Called Gearbox by Urs Fischer portrays an unmatched pairing up of a chair and a canon suggesting a radical shift in the function of a chair. 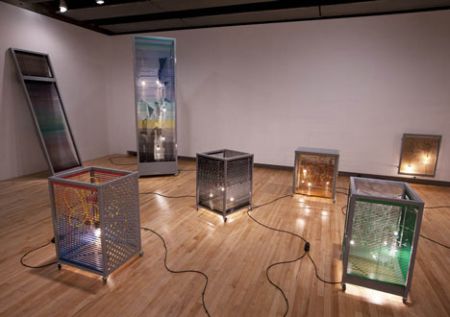 Through Rue Saint-Benoit, Haegue Yang from South Korea tries to examine the thought of private space. 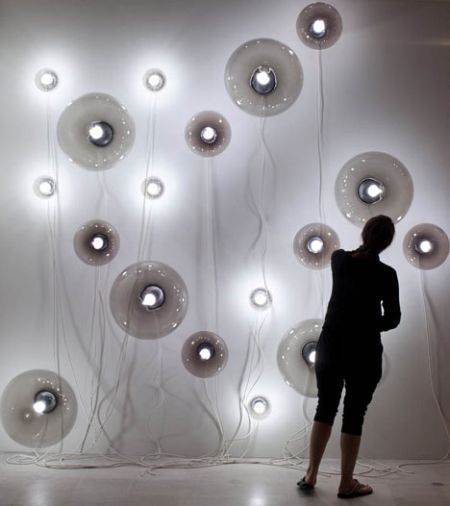 Canadian Angela Bulloch has based her Smoke Spheres 2:4 upon a painting by Bridget Rilay. Though a blank screen, the colors constantly change as per every pixel change in a particular television broadcast.

These were some of the significant designs on display at The Hayward. The exhibition will be running through until September 5, 2010.

You will also fall in love with these new designs if you have plans of refurnishing your home  – Infectious Light and Puppo Chair.